Ramsey County sheriff: State Fair happening, but no security agreement in place yet

Organizers are going forward with the Minnesota State Fair this summer — even as the Ramsey County Sheriff’s Office has yet to hammer out a security plan.

Ramsey County Sheriff Bob Fletcher said the Minnesota State Fair Board voted last Friday to open the fair on time in August even though there is no contract in place just yet that lays out public safety for the entire 12-day run of the event.

"The State Fair Board says the fair is happening, and so now it is just a matter of figuring out what public safety will look like," Fletcher said. "I am hopeful the Ramsey County Board will agree that we are the last option for law enforcement at the fair this year and we can get an agreement signed between the Board and State Fair management."

The sheriff previously said "there will not be a fair" without a public safety plan in place. The Ramsey County Sheriff’s Office was selected to take over security from the State Fair Police Department after State Fair Police Chief Paul Paulos announced his retirement.

Fletcher said fairgoers can expect to see some new security measures at the entrance gates as he proposed having more than 200 officers at the fair each day which is about 50 to 60 more officers than in past years. 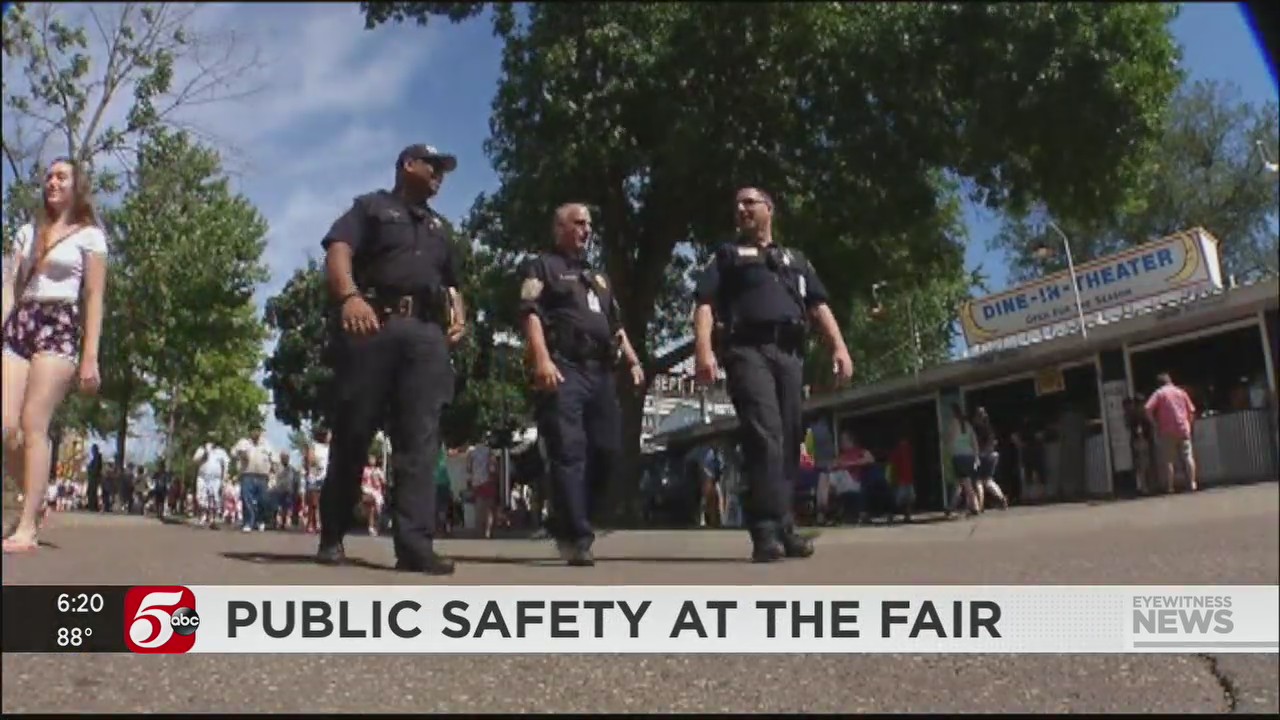 Ramsey County sheriff: State Fair happening, but no security agreement in place yet

"We will have metal detectors at the entrance gates, and that is something the State Fair Board wants and we agree with them on that," Fletcher said. "We will also be checking bags carefully, so there might be some delays at the gates, but we believe it is worth it to keep everyone at the fair safe."

Ramsey County Board Chair Toni Carter told KSTP commissioners are committed to getting a contract done with the fair and are confident it will get done in the coming weeks.

Fletcher, State Fair General Manager Jerry Hammer and the Ramsey County Board all meet on Tuesday to start putting the contract details together.