Ramsey County Sheriff: ‘If there is no safety plan, there will be no State Fair’

Ramsey County Sheriff Bob Fletcher told 5 EYEWITNESS NEWS he is still negotiating with the Minnesota State Fair about the possibility of taking over public safety at the fair this year after State Fair Police Chief Paul Paulos announced he is retiring at the end of May.

"I have been working feverishly to put together a safety plan with the State Fair, but right now we do not have an agreement on the terms," Fletcher said. "And if there is no public safety plan in place that can ensure the safety of the citizens that are here, there will not be a fair."

Fletcher said there were about 160 officers working the fair each day in 2019. But with the growth of the fair, he thinks a minimum of 200 officers is needed to make sure the 2 million visitors expected this year are safe.

"We’ve been working hard to get the agreement done and make sure we are doing it the right way," Fletcher said. "But we are going to need more help from the state of Minnesota. We’re going to need the commissioner of public safety and the governor to add some more resources into the mix, and that would be between 20 and 40 State Troopers and possibly DNR officers." 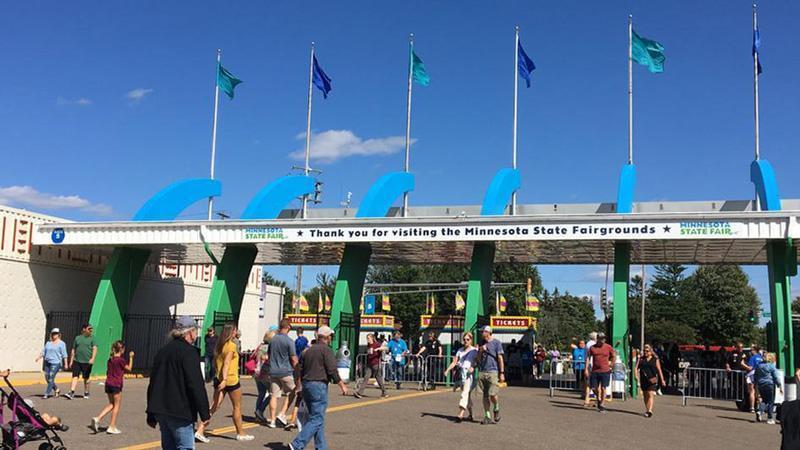 "The Minnesota State Fair is governed by the Minnesota State Agricultural Society, a public corporation, and it is ultimately their responsibility on how to provide security and ensure the safety of its guests and vendors.

"While we were consulted by the fair, an agreement between the State Fair and the Ramsey County Sheriff’s office would not need DPS approval. I look forward to attending the Great Minnesota Get-Together this year and I like all Minnesotan’s are looking forward to seeing you at the fair."

KSTP asked the State Fair for a comment in regard to Fletcher’s statement. Fair officials have not responded.