Ramsey County Attorney John Choi asked Rep. Betty McCollum, D-Minn., for a $900,000 grant for community crime prevention programs and initiatives. The U.S. House of Representatives approved the expenditure and it now awaits expected approval from the U.S. Senate when it returns from its August recess early next month.

"We are very hopeful that this will be approved by the Senate and we’re thankful Congresswoman McCollum helped line up support for it," Choi said. "Community leaders working alongside police is critical to stopping the current cycle of violent crime, in particular gun crimes in Ramsey County and St. Paul in particular."

Choi told 5 EYEWITNESS NEWS the key to success with the grant money is cooperation between county and city leaders, as well as working in tandem with police to make sure community crime prevention is viable in the near and long-term future for everyone who lives, works or visits Ramsey County.

"Oftentimes, that community group is going to be the moral voice to go out and proactively seek people who might be the next crime victim in terms of being shot, or the next person who might be perpetrating gun violence," Choi said.

One of the goals in Choi’s plans is to have enough resources to make community leaders and violence interrupters available whenever someone, in particular teenage kids and young adults, needs help and asks for it to avoid a path of crime. 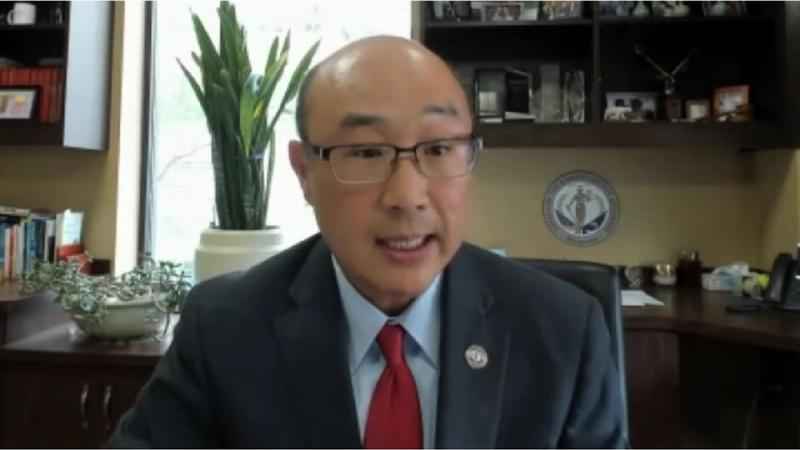 Choi said similar community crime prevention programs have worked in bigger metropolitan areas and he’s confident it will work in Ramsey County, and that local political leaders will see its value and continue to fund it with ongoing money in future budgets.

"We will continue to arrest and prosecute people who don’t want to turn things around but that does not solve the root cause of the problem," Choi said. "It seems pretty simple, but I can tell you across the country we’ve had jurisdictions that have had major reductions when they employ these strategies."

If the Senate approves the grant this fall, the money should be in Ramsey County before the end of the year.