Ramsey Co. Attorney: Use of deadly force at Merwin Liquors shooting in 2021 justified 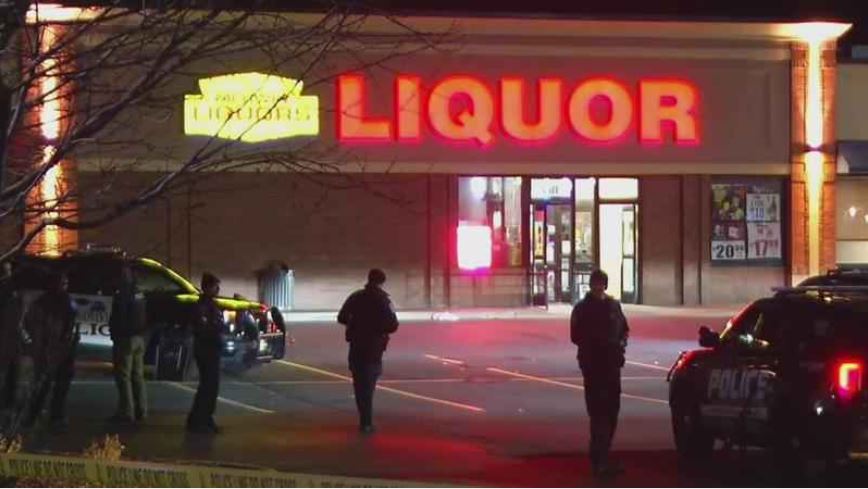 The scene of an officer-involved shooting at Merwin Liquors. Credit: KSTP

The Ramsey County Attorney’s Office has determined the deadly use of force by police during a shooting at Merwin Liquors late last year was justified.

Choi responded, saying he agreed with them after reviewing the memorandum, adding they were justified under applicable state and federal law. A copy of the memorandum can be found below.

Kelley, who was 21 at the time of the shooting on Nov. 28, died from multiple gunshot wounds at Hennepin County Medical Center, according to the medical examiner’s office.

As previously reported by 5 EYEWITNESS NEWS, Mounds View police said they encountered Kelley armed in the Merwin Liquors store in Mounds View while responding to a call of shots fired around 7 p.m.

While responding, they received a second call about an armed robbery at a nearby Aldi grocery store. A man told law enforcement that another man had pointed a gun at him and forced him to drive to a liquor store and the suspect then ran inside.