The Stearns County Sheriff’s Office is seeking the public’s help to find a family whose welfare may be threatened.

Authorities are looking for Robert and Erika Herrington and their four children: Landon and Carter, 8; Briella, 3; and Delilah, 2. According to the sheriff’s office, a domestic assault no-contact order is in place restricting Robert Herrington from being around his children.

"There is concern for the children’s welfare due to this and other conditions they may be in," the sheriff’s office said.

They are believed to be together in a white 2015 Hyundai Sonata with a black top and Minnesota license plate BWD-364.

Anyone who sees the Herringtons, their vehicle or has information on their whereabouts is asked to call the Stearns County Sheriff’s Office at 320-251-4240 or 911. 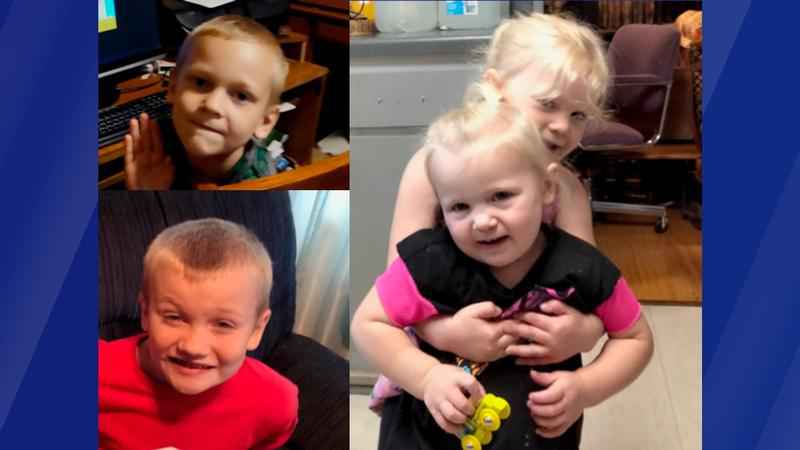