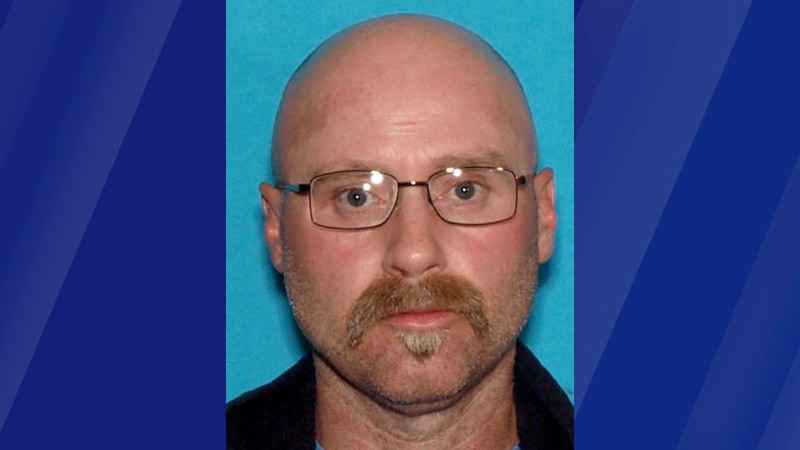 The Anoka County Sheriff’s Office is seeking the public’s help in finding a man who went missing from his East Bethel home earlier this week.

Bobby James Harrington, 50, was last seen leaving his home on Monday around 8 a.m. on a bicycle. He is described as being 5 feet, 7 inches tall and weighing 180 pounds. He is bald and has green eyes.

Harrington is not believed to be in danger, but he does have medical issues, the sheriff’s office said.