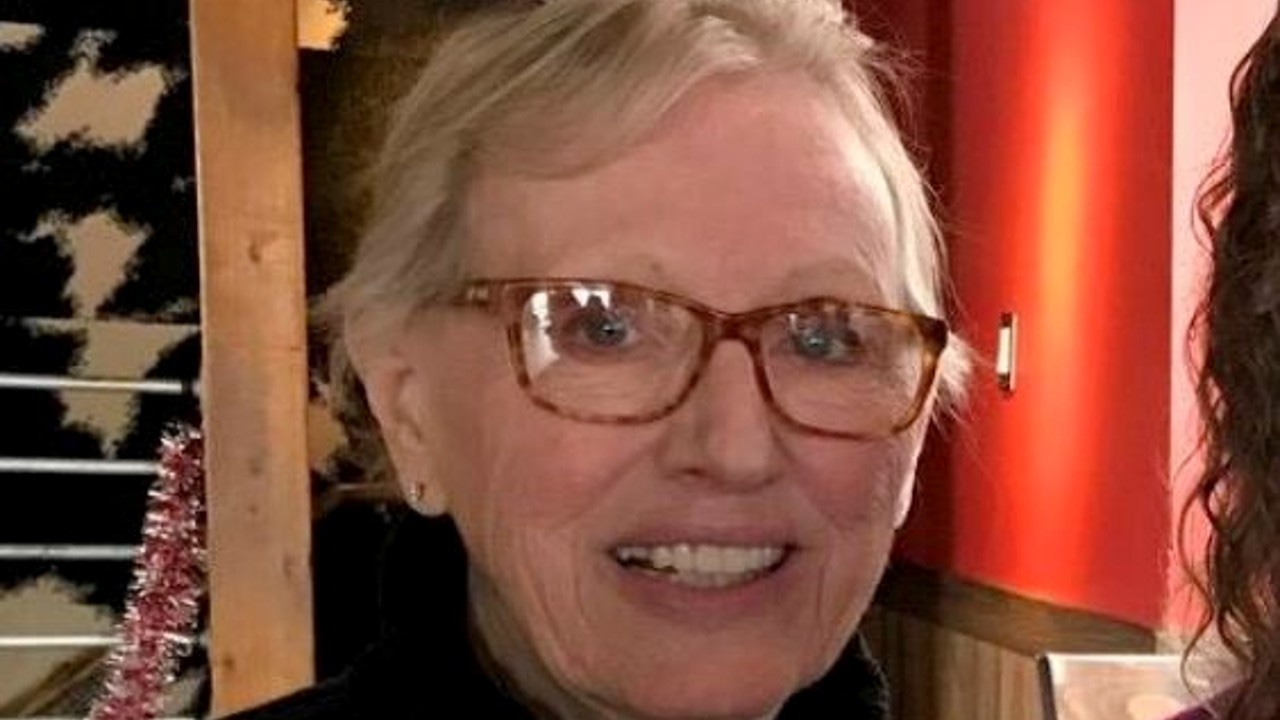 UPDATE: The Minnesota Bureau of Criminal Apprehension says Kathryn Schlee has been located safe in Minneapolis.

Original story:
The Minnesota Bureau of Criminal Apprehension is asking for the public’s help in finding a missing Pierce County, Wisconsin woman.

The BCA says 79-year-old Kathryn Schlee hasn’t been seen or heard from since she left her Bay City home at around 11 a.m. on Monday.

Authorities say she may be in the area of North Center Lake near Lindstrom, Minn., and she’s driving a red or maroon 2018 Ford Edge with the Wisconsin license plate number 733ETD.

Schlee is described as 5-foot-6, around 140 pounds, with blonde hair and blue eyes. She was last seen wearing a blue jean jacket and blue jeans.

Anyone with information regarding her whereabouts is asked to call 911 or the Pierce County Sheriff’s Office at 715-273-5051.