"It’s sinking in — it hasn’t fully sunk in," Vetaw said. "Worked hard all year to get elected, then it’s like you’re the council member-elect."

Vetaw defeated incumbent Phillipe Cunningham with more than 60% of the vote, according to unofficial results from the Minnesota Secretary of State’s Office.

"I was surprised at the number, the 60%," Vetaw said. "I wasn’t surprised the message connected." 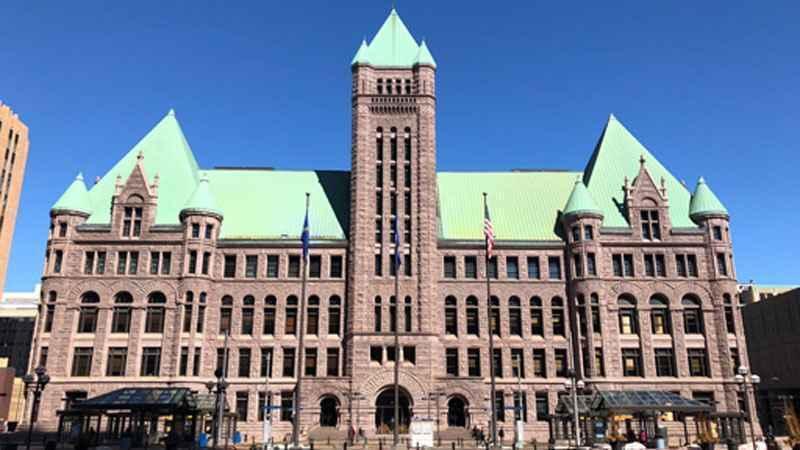 Ward 4 residents on the city’s north side also voted against question No. 2, wanting to keep the Minneapolis Police Department and not replace it with a public safety department.

It was an issue that took center stage in this council race, with Vetaw calling out Cunningham’s role standing on a stage that said "Defund Police" last year during one of her campaign ads.

"The one thing we hear and see the most on the north side is that the presence of police is lost, we don’t see police in our part of town like we used to before — we need good cops," Vetaw said.

Public safety, including officer recruiting and building bridges between police and residents, is one area Vetaw plans to focus on during her first days in office.

In the neighborhood around George Floyd Square, in south Minneapolis, City Council Vice President Andrea Jenkins won in a landslide with nearly 85% of the vote in Ward 8.

Jenkins faced criticism by some on wanting to reopen the Square.

Back in the summer, protesters kept her trapped in her car for hours demanding she sign support for a variety of issues.

"This has been an incredibly challenging term — and even more grueling campaign," Jenkins said.

The current council vice president thanked supporters for sending her back to City Hall.

Jenkins said public safety will be the top priority when she returns for a new term.

"I think we heard more broadly through the city, we value public safety, we want to reimagine public safety," Jenkins said. "While people really want a change, they want to have some sense of a role in what that change is going to look like."