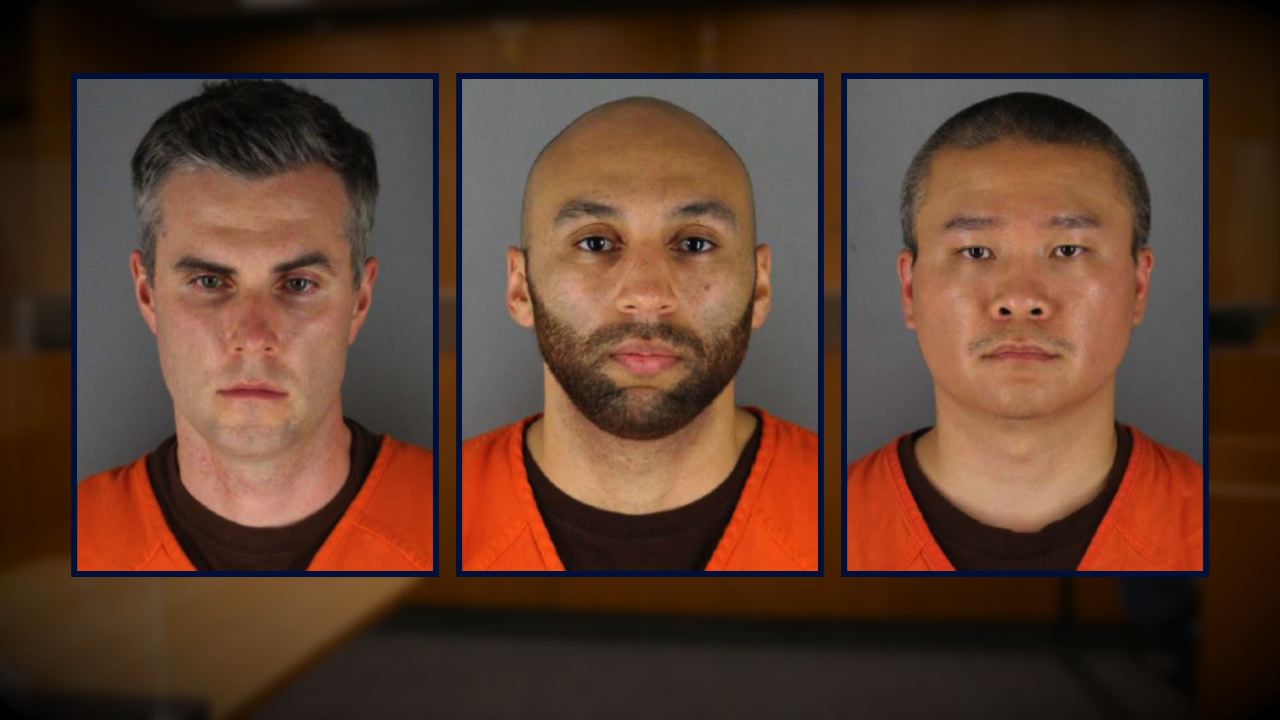 The murder trial of former Minneapolis police officer Derek Chauvin was the first case in Minnesota to allow cameras in the courtroom. Hennepin County Judge Peter Cahill cited coronavirus concerns and the case’s high public interest when allowing televised coverage for that trial.

“In short, what the Court did the first time worked,” a memo filed Thursday states, “and this Court should continue to use the same proven procedures in the second trial.”

Prosecutors wrote that live camera coverage during the Chauvin trial “inspired public confidence in the proceedings and helped ensure calm” in the Twin Cities and beyond. They pointed to the Kim Potter trial, which was also televised, and ongoing discussions among the Minnesota Supreme Court to expand the use of cameras in courts.

The prosecution also argued that COVID-19 remains a threat to the proceedings, and allowing a publicly available live feed will minimize the number of people present in the courtroom and reduce the risk of transmitting the virus.

Prosecutors noted that the federal trial of Kueng, Lane and Thao was interrupted because one of the defendants tested positive for COVID-19.

The defense has previously asked Judge Cahill to deny the use of cameras during the trial, and so far he has struck down those requests. However, Cahill’s last ruling on televising the trial came before he delayed proceedings to accommodate the ex-officers’ federal civil rights trial.

Judge Cahill is expected to decide on the trial parameters Monday evening.

In addition to its support for allowing live camera coverage, the prosecution team wants to only partially sequester the jury, as was done in the Chauvin trial, to “avoid creating unnecessary burdens for Minnesotans who seek to perform their civic duty.”

The memo also asks Cahill not to extend the trial’s expert disclosure deadline and to limit the defense’s expert medical testimony.

Jury selection for the trial of Kueng, Lane and Thao is scheduled to begin June 13.