Federal authorities have arrested and charged a Savage man who was allegedly collecting weaponry in anticipation of a battle to the death with police, court documents show.

River William Smith was taken into custody Wednesday during an FBI sting in which he allegedly tried to buy grenades. He’s charged with one count each of possession of a machine gun and attempting to receive and possess unregistered destructive devices.

The FBI’s Joint Terrorism Task Force began investigating the 20-year-old after receiving a tip on Sept. 27 from a concerned citizen about “troubling behavior” at a gun range.

The tipster, an instructor at the gun range, said days earlier he saw Smith wearing heavy-duty body armor and practicing rapid reloads with his handgun. Smith reportedly fired 300 rounds in 20 minutes — described in a complaint as “excessive compared to customary conduct” — all while weaving around a plywood barricade and practicing reloads.

Another witness, the manager of a Prior Lake gun club, told investigators Smith had been a member since March. He noted Smith’s attire of black tactical gear and body armor was “very unusual for the gun club,” court documents show. 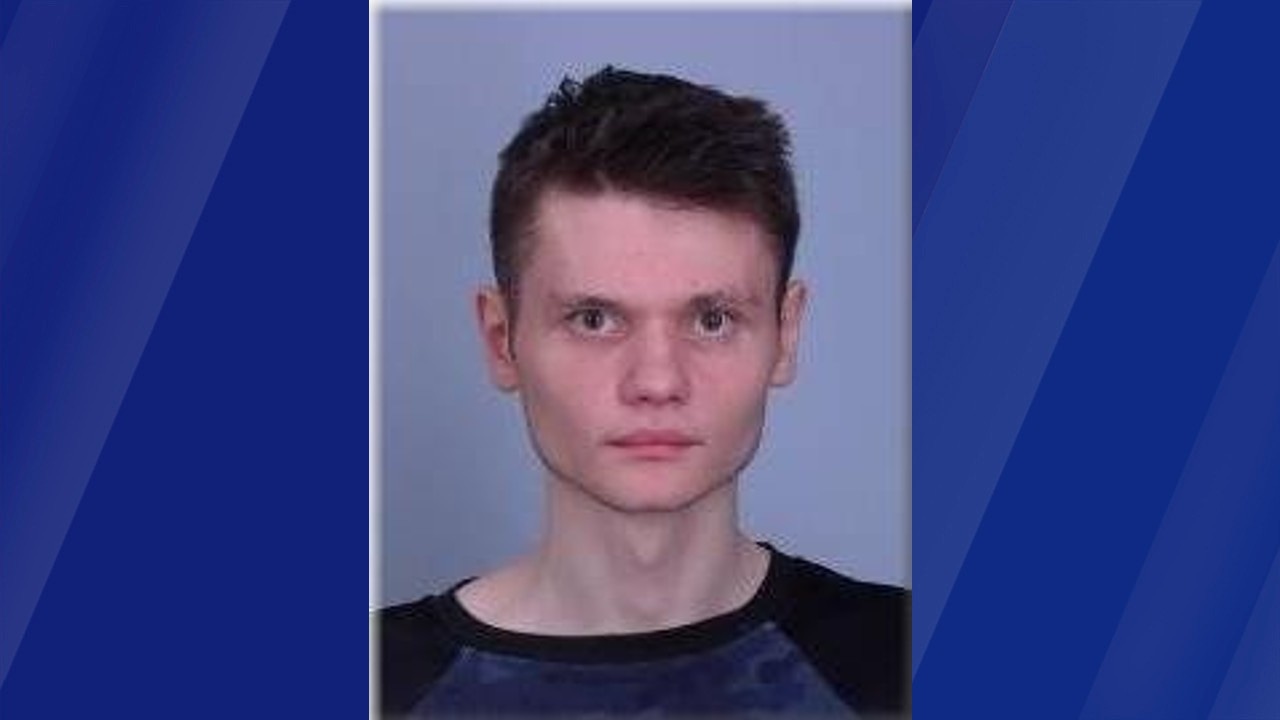 A source told investigators that Smith messaged him on social media saying he shoots “in armor and a helmet cause that’s how I’d shoot if I was really in combat.” That source also revealed that Smith said he was getting ready for “a violent exchange with the police,” the complaint states. Smith also divulged he intensely dislikes minorities, Jews and gay people.

In other messages, Smith allegedly lamented that he was too young to buy handgun ammunition in Minnesota, where the minimum age to do so is 21. He also said he has access to “full auto lowers” — a type of rifle lower receiver that lets a shooter fire multiple rounds with one pull of the trigger.

A different informant recorded a conversation with Smith at a gun range. The informant had equipped a binary trigger that fires a round when pulling the trigger and again when releasing, effectively doubling the shooter’s output. The rapid fire attracted Smith’s attention, and he started asking the informant questions about how closely the device could approximate fully automatic fire.

The informant asked Smith about his “aggressive shooting style,” pointing out his body armor and rapid shooting drills, to which Smith responded that he is preparing for a fight with police and was “dedicated to dying” in the confrontation, the complaint states.

U.S. Attorney for Minnesota Andrew Luger declined to comment specifically about the case involving Smith, but he credited the FBI and the public for working to prevent potential tragedies.

“Everybody has a right to say what’s on their mind. When it crosses over into violence or possession of illegal weapons is when we take action,” Luger told 5 EYEWITNESS NEWS on Friday.

Smith also told the informant he didn’t want his gun taken away again, a likely reference to a 2019 incident in which Smith, then 17, fired an AK-47-style rifle in his grandparents’ home, wounding his grandmother. In a follow-up search warrant, police confiscated the AK-47-style rifle, along with a .22 caliber rifle, a shotgun and 15 fully loaded 7.62 mm magazines.

Smith told the informant his grandmother buys him all of his guns and ammunition since he’s too young to get them himself. He later asked the informant to order him auto sears — attachments that convert guns into fully automatic weapons — for his AR-style rifle and Glock pistol.

Reached by phone on Friday, Smith’s grandmother said she had “no comment.”

The complaint also says Smith told the informant he had thought about joining a neo-Nazi terrorist group called “The Base.” According to the Southern Poverty Law Center, “The Base believes society should be pushed to collapse so a white ethnostate can arise out of the ruins.”

The source who had been messaging Smith on social media shared an exchange in which Smith called the Club Q shooter “a hero.” Smith went on to say he’s “pro mass shooting in general” and sympathizes with the Parkland, Florida, school shooter as well.

“Like if I was compromised by the police everyone I don’t know [is] getting a few rounds just for fun. But I’d never seek it out,” Smith said in text messages.

He later explained his anti-police position, writing, “I don’t shoot cops on sight for speeding tickets. But if they ever attempted to get my guns I would open fire yes.”

Smith eventually approached the informant he met at the gun range about procuring grenades. He agreed to buy three grenades for $250 apiece, referring to them in text conversations as “little green apples,” according to the complaint.

Jeff Van Nest recently retired after 20 years working for the FBI and is a former supervisor of the agency’s Joint Terrorism Task Force — the same unit that made the case against Smith.

“Had that initial tip not come in, we might have had a tragedy,” Van Nest said. “To cross that threshold between somebody who’s merely venting and someone who’s about to commit a crime, it really comes down to two things, and that is intent and capability.”

Smith made his first appearance before a judge on Thursday and remains in custody.