On Wednesday, the Prior Lake High School girls basketball team decided to forfeit the remainder of its season because of a racist note a player found in her equipment bag. Sophomore Achai Deng said she found a message saying, “Get off our team monkey.”

She said she isn’t surprised, though.

“A lot of Black people can say they got used to racism. It just doesn’t phase them. It’s like an everyday thing,” Achai said. “It’s sad. I should not have to feel pain.”

The school says it is investigating the incident.

“We are deeply saddened and distraught over yet another racial incident that occurred within the PLHS community,” Prior Lake administrators and girls basketball coaching staff said in a letter to the team’s families. “Our hearts go out to the victim, her family, and all of our BIPOC students and athletes as we continue to work toward an environment of equity and inclusion.” 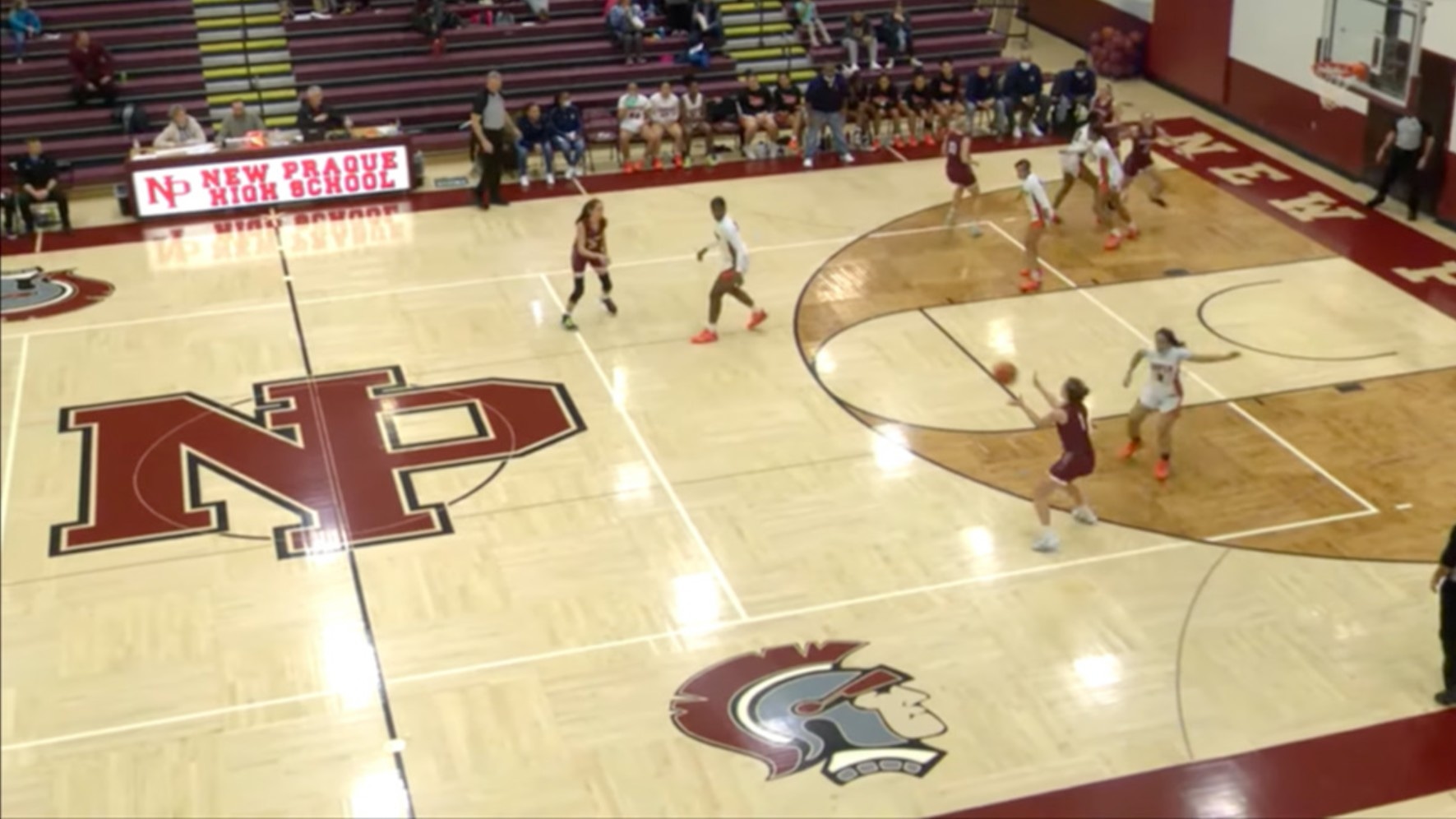 Prior Lake High School previously made headlines this school year when a Black student was targeted in a racist video that was circulated on social media.

Earlier this week, the St. Louis Park and Robbinsdale school districts vowed not to compete with New Prague High School over racist incidents directed at their students.

All three schools are members of the Metro West Conference, and New Prague was inducted as a new member this school year. In a letter to New Prague, St. Louis Park Athletic Director Andrew Ewald referenced his initial trepidation toward letting New Prague join.

New Prague Area Schools Superintendent Tim Dittberner says his district is working on a plan to try and improve the current climate and repair the harm that’s been done.

“I think this obviously has caused us to really look at opportunities to how we’re educating our students and changing how we’re working with them with race and culture,” Dittberner said. “I think we also got to really take a look and review and improve what we possibly have with our policy.”

“Recently students, schools and communities have experienced racist events that tell us we as school leaders have more work to do,” a memo dated Thursday states before detailing steps to foster “a safe environment in which to learn and participate in activities.”

Some of those steps include bringing student groups together to create a “model code of conduct” that will be sent out to school boards, parents, teachers, students and coaches; convening a student conference to raise awareness on bullying, race and gender issues; and compiling resources to help schools and administrators develop best practices for ousting “harmful behaviors” and support the victims who are affected by them.

Thursday’s memo from state organizations explains that MSHSL rules prohibit racial, sexual or religious harassment of any kind, and “violations of the policy require the loss of student eligibility.”

5 EYEWITNESS NEWS has asked the MSHSL what action it is taking in response to the alleged racist incidents but has yet to hear back.