This weekend the Archdiocese of Saint Paul and Minneapolis will hold assembly to determine the direction of the local church.

Father Solanus Casey, a priest who grew up in Stillwater more than a century ago, will play an important role. Father Casey was selected as a person to pray to for spiritual guidance.

Father Casey passed away in 1957. After what was called a miracle of healing was attributed to him, Casey is now one step away from sainthood.

“I think his story is one of real humility,” Father Austin Barnes at Church of Saint Michael in Stillwater said. “It’s just so inspiring and encouraging. I just think that idea that all of us, even in our smallness, can do great things.”

If canonized, Father Casey would join a rare group of American saints. While there are more than 10,000 saints in the Roman Catholic Church, fewer than a dozen are from the United States. 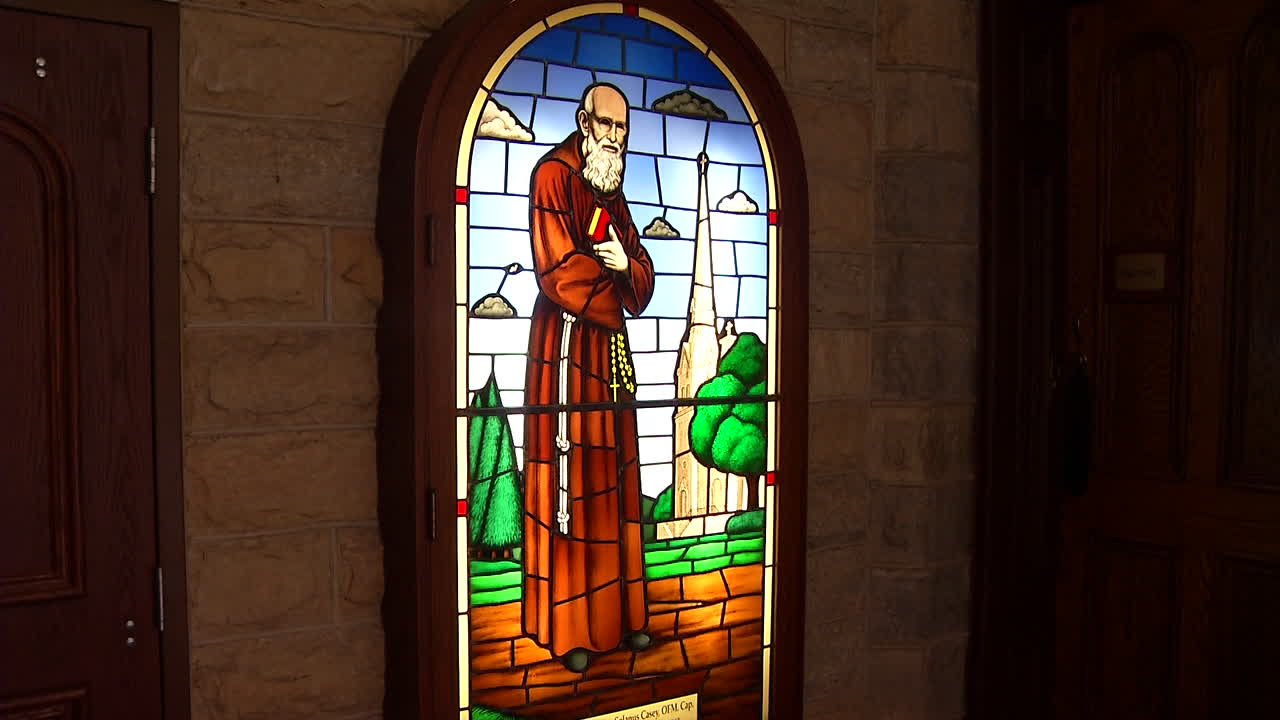