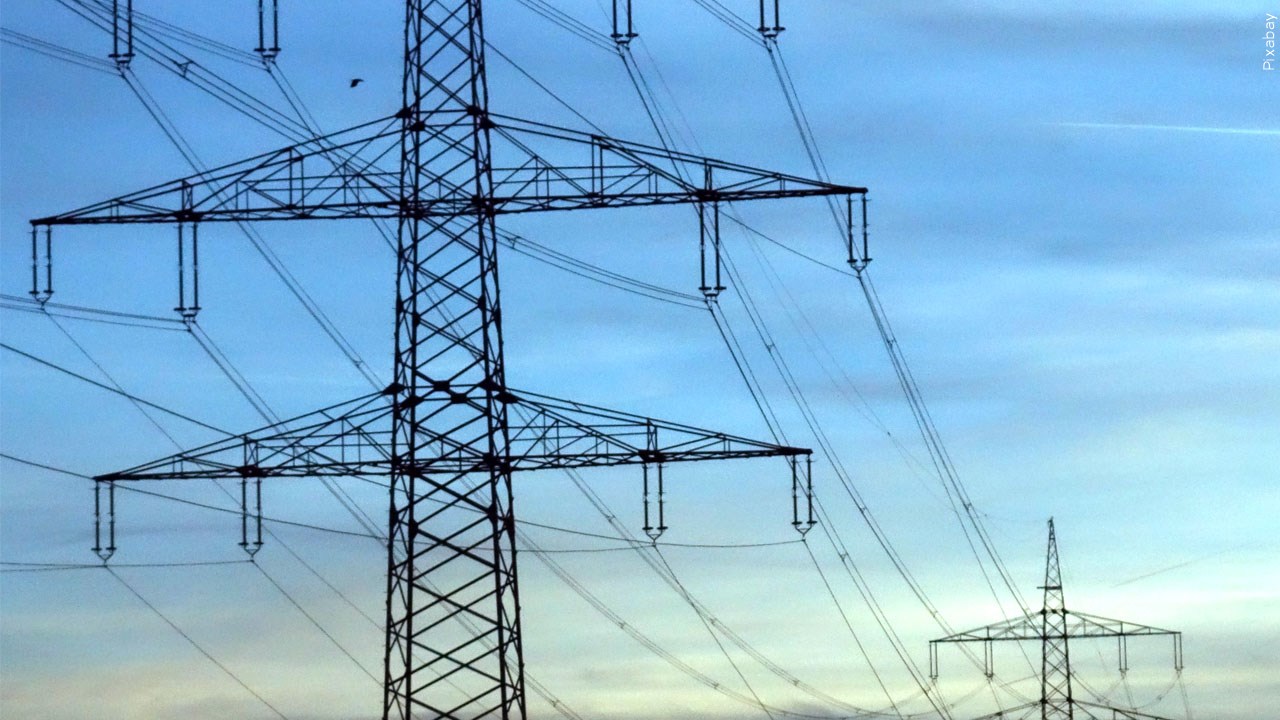 An outage map shows people are still without power in Minnesota and Wisconsin after severe storms moved through the region late Tuesday night and early Wednesday morning, bringing outages to a second day.

According to Xcel Energy’s map, there were more than 330 outages as of 7 a.m. Thursday, leaving more than 1,600 customers in the dark across the Twin Cities metro area. In total, there were 365 outages in Minnesota and Wisconsin, with more than 3,288 customers affected.

By about 2 p.m., there were 51 outages reported, with about 402 people affected.

Customers are being asked to remain patient while crews safely restore power to communities. The company says repair priority is based on what will restore power to the largest amount of customers most quickly, such as transmission lines or feeder lines.

Meanwhile, as of 7 a.m. Thursday, Minnesota Power’s map shows the lone outage crews were working on is in Shingobee Township. Power had been restored by the afternoon.

Crews from Superior Water, Light and Power were also in the Twin Cities to help Xcel Energy.