A medical examiner is expected to walk jurors through Wright’s autopsy.

The 20-year-old Black motorist was slain April 11 after being pulled over by police in the Minneapolis suburb of Brooklyn Center for expired license plate tags and an air freshener hanging from his rearview mirror.

Potter resigned two days after the shooting. The 26-year veteran officer is charged with manslaughter.

Prosecutors spent the first week of testimony showing jurors body-camera and dashcam video that showed the traffic stop and shooting. 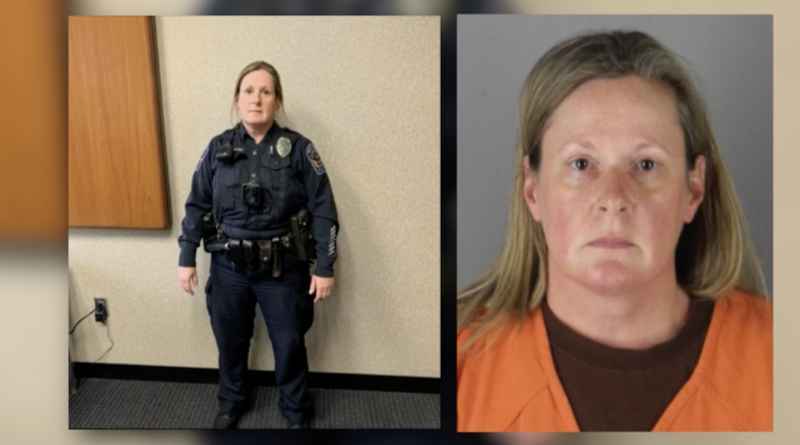 Stay with 5 EYEWITNESS NEWS and KSTP.com for updates as trial begins again Monday.