Political leaders at the city and federal levels celebrated the groundbreaking of a project Thursday that will provide housing for several families in Minneapolis.

Frey was joined by Minnesota U.S. Senator Tina Smith, as well as members of the Minneapolis Public Housing Authority. 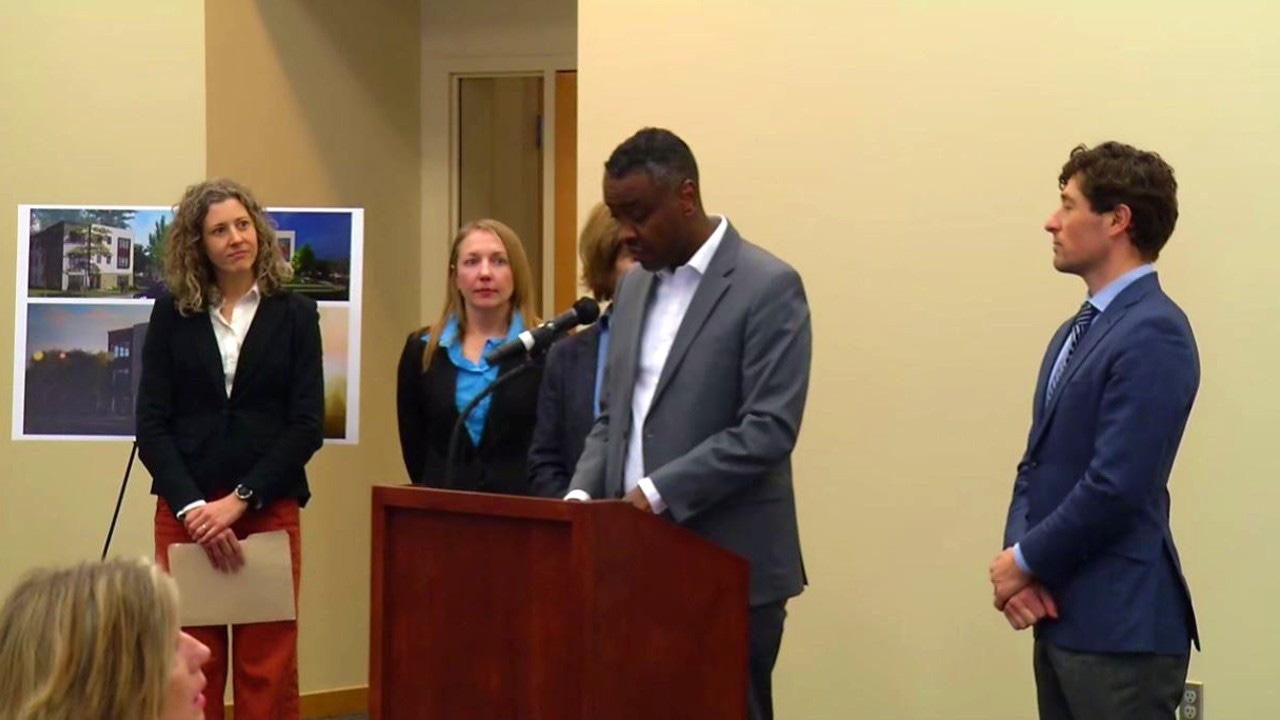