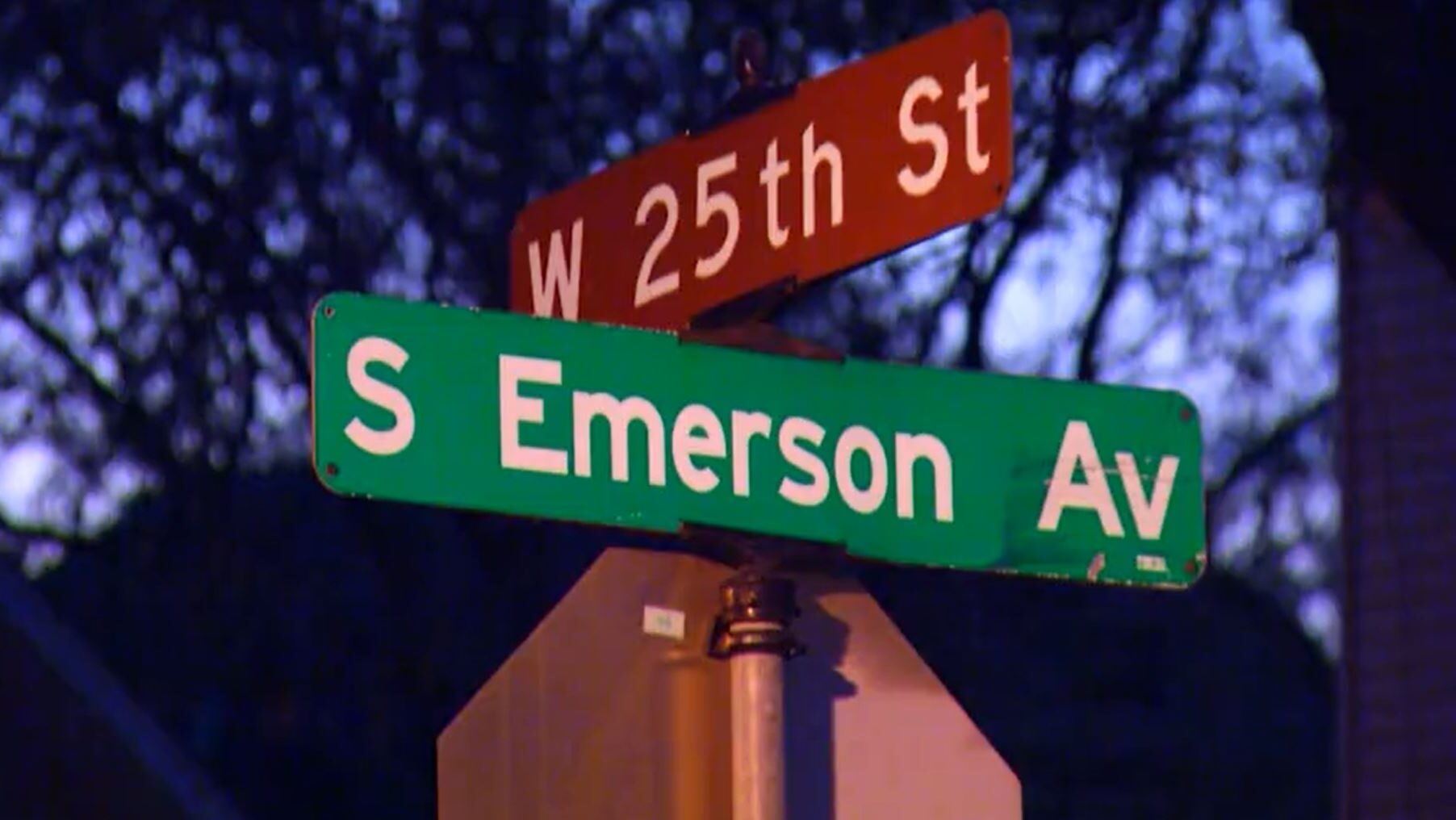 Police say a woman is dead after an alleged hit-and-run crash in Minneapolis early Thursday. (KSTP-TV)

Police say a woman is dead after an alleged hit-and-run crash in Minneapolis early Thursday.

According to the Minneapolis Police Department, the incident happened at about 6:25 a.m. along the 2500 block of Emerson Avenue South.

Upon arrival, police found the woman — who they pronounced dead at the scene — in the alley between Dupont Avenue South and Emerson Avenue South.

After examining the woman, officers reported she had injuries that may have been caused by a vehicle.

The Hennepin County medical examiner is expected to release the woman’s name and official cause of death.

Anyone with information is asked to call CrimeStoppers at 1-800-222-8477 or submit that information online.