The suspect accused of shooting a White Bear Lake police officer Tuesday night has a history of police encounters, along with serious mental health issues, according to court records.

That warrant is connected to charges stemming from a 2021 incident that happened at the same apartment complex on Karth Road.

According to the criminal complaint from March 2021, Holmgren’s mother came home from work because she was concerned and fearful of his behavior. When she got there, he shoved her out of the apartment, and she called 911.

Officers found Holmgren in the hallway, where they wrote he was “very hostile, referencing guns and shooting officers.” They found a folding knife in his pocket and a large machete in his room. 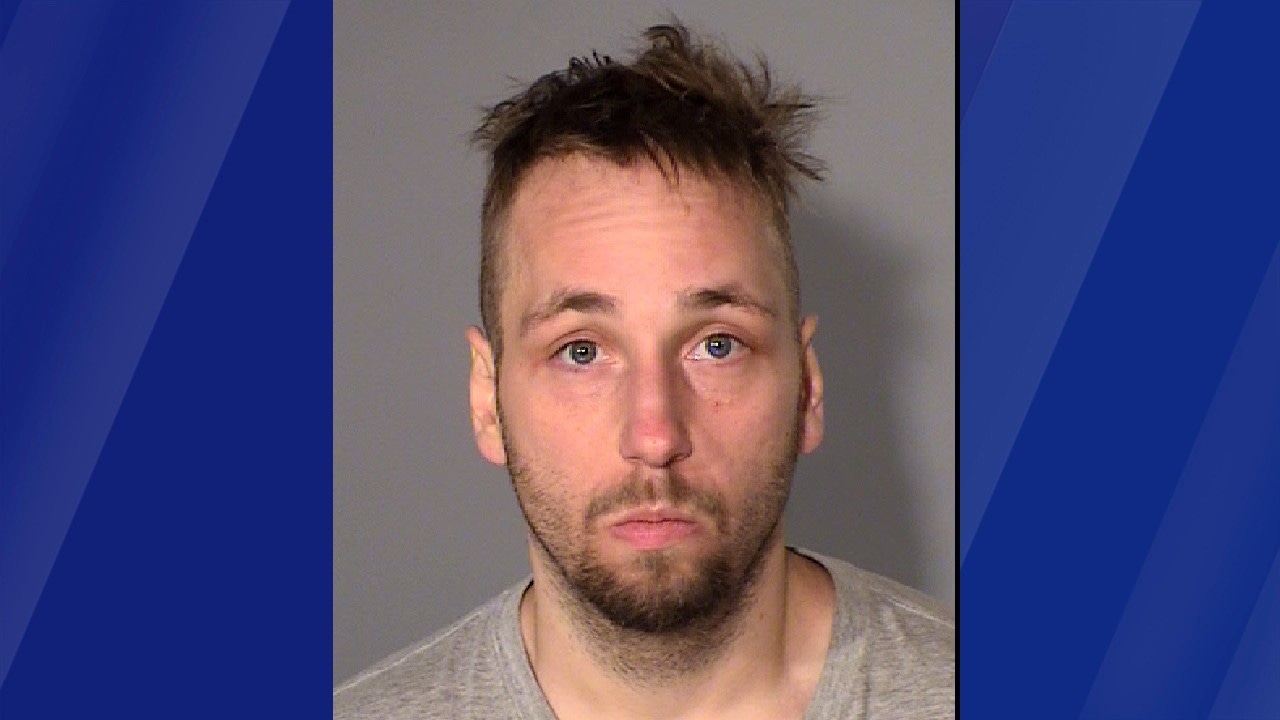 That case has been on hold for the last two years, however. Court records reveal Holmgren has been found incompetent to stand trial due to a mental illness, and the case cannot move forward until he’s found competent.

It’s an issue first highlighted by 5 INVESTIGATES in 2021. Hundreds of people, like Daniel Holmgren, are falling through a gap in Minnesota’s criminal justice system.

Holmgren is currently under a civil commitment order. Last summer, his family petitioned the court to keep him in court-ordered treatment, but it’s unclear from those records when he was discharged from the hospital.

Holmgren has had nine psychiatric admissions since 2008, according to those court records. Doctors repeatedly found that Holmgren suffers from severe mental illness and often fails to cooperate in treatment. They also write that he has a tendency toward violent behavior.

“Without commitment and (medication), Mr. Holmgren will likely decompensate further, continue to exhibit aggressive and threatening behaviors, and require further hospitalization,” one doctor wrote in a report from 2020.