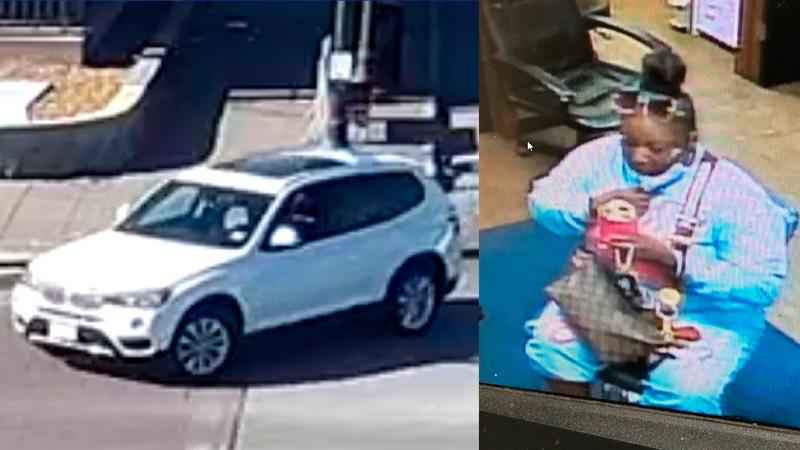 Police are asking for the public’s help in identifying a woman who has allegedly shot at vehicles in St. Paul and Maplewood.

Thursday, St. Paul police reported the incidents were not the result of road rage or previous interaction with other drivers.

"No apparent reason for the violence," police said in a statement. "Just seemingly random gunfire."

Police said the first incident was reported July 1 in Maplewood. The woman was in the area of Beam Avenue and Highway 61, driving a white BMW X3, when she reportedly pulled out a gun and fired at another vehicle.

The second incident happened Oct. 19 at the intersection of John Ireland Boulevard and Marshall Avenue. A driver was traveling south on Marion Street when the woman, again in the white BMW X3, pulled up next to the driver, started shouting, and shot at the vehicle.

Police said the bullets hit the windshield and missed the driver and her two children inside the vehicle.