Two people are in critical condition after a shooting Saturday afternoon at the Cora McCorvey Health and Wellness Center, according to the Minneapolis Police Department.

About 100 people were gathered together inside the center after a funeral when a suspect entered the building, started an argument which escalated, then fired a gun into the crowd before fleeing the scene.

Police responded to the 1000 block of Fourth Avenue North at 3:30 p.m. and found an adult man and woman who had been shot. Officers and emergency medical services provided aid until the two were taken to the hospital where they both remain in critical condition.

Public Information Officer Garrett Parten said that MPD is working to determine the relationship of the suspect to the grieving group that was gathered at the center, but who was involved and specifics about the group are currently unknown. 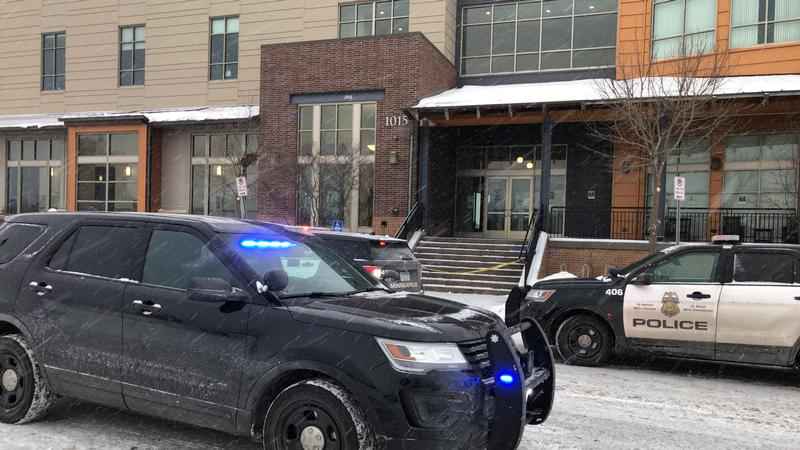 Minneapolis police are processing the scene and an investigation is underway.

No one is in custody. Police did not provide a description of the suspect.

Anyone with information is encouraged to call CrimeStoppers at 800-222-8477 or submit a tip online.