Police: Man fired gun at traffic on I-494; dies after self-inflicted gunshot wound

Bloomington police say a man died after a self-inflicted gunshot wound during an incident with police that closed I-494 in both directions Thursday evening.

Police say the man fired his weapon in the direction of traffic on the interstate.

Bloomington Police Department Deputy Chief Mike Hartley said officers from Bloomington and Richfield received reports just after 6:15 p.m. of a man with a firearm in the area of East 78th Street and Second Avenue South.

Officers later made contact with the man, who was on a pedestrian bridge over Interstate 494.

Hartley said the man then pulled out a gun and began firing in the direction of vehicles on I-494. A Bloomington police officer then fired at the man. Hartley said it is unknown if the man was hit by the officer’s gunfire. 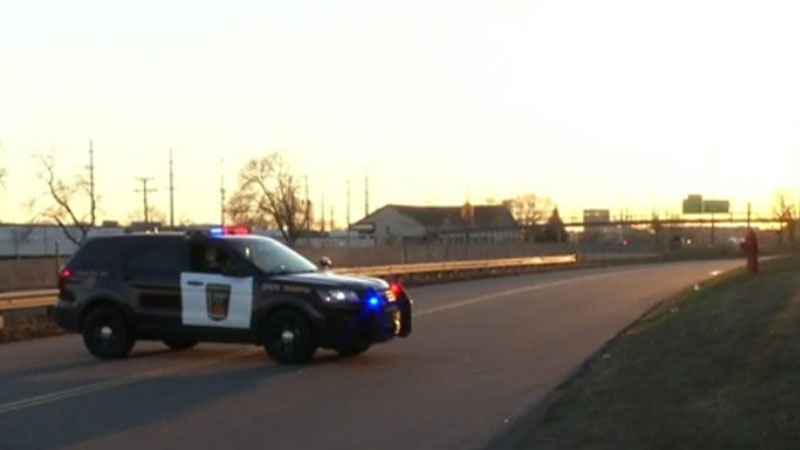 According Hartley, the man continued to fire while on the bridge. The man then began to climb on protective fencing on the bridge.

Hartley said ten to fifteen minutes after police arrived, the man suffered a self-inflicted gunshot wound, causing him to fall onto I-494.
I-494 remains closed between 12th Avenue South and Interstate 35W at this time.

At this, police have not found anyone from the public who was injured as a result of the incident.

The Minnesota Bureau of Criminal Apprehension will lead the death investigation, according to Hartley.