Police say a man is dead after a shooting in north Minneapolis.

Police said they believe the man was shot by a family member inside a home in that area. That person was taken into custody.

The Hennepin County Medical Examiner’s Office identified the victim as 38-year-old Dan Vang. His cause of death was determined to be multiple gunshot wounds and his death was ruled a homicide.

Police said the incident marks the 29th homicide in Minneapolis this year. 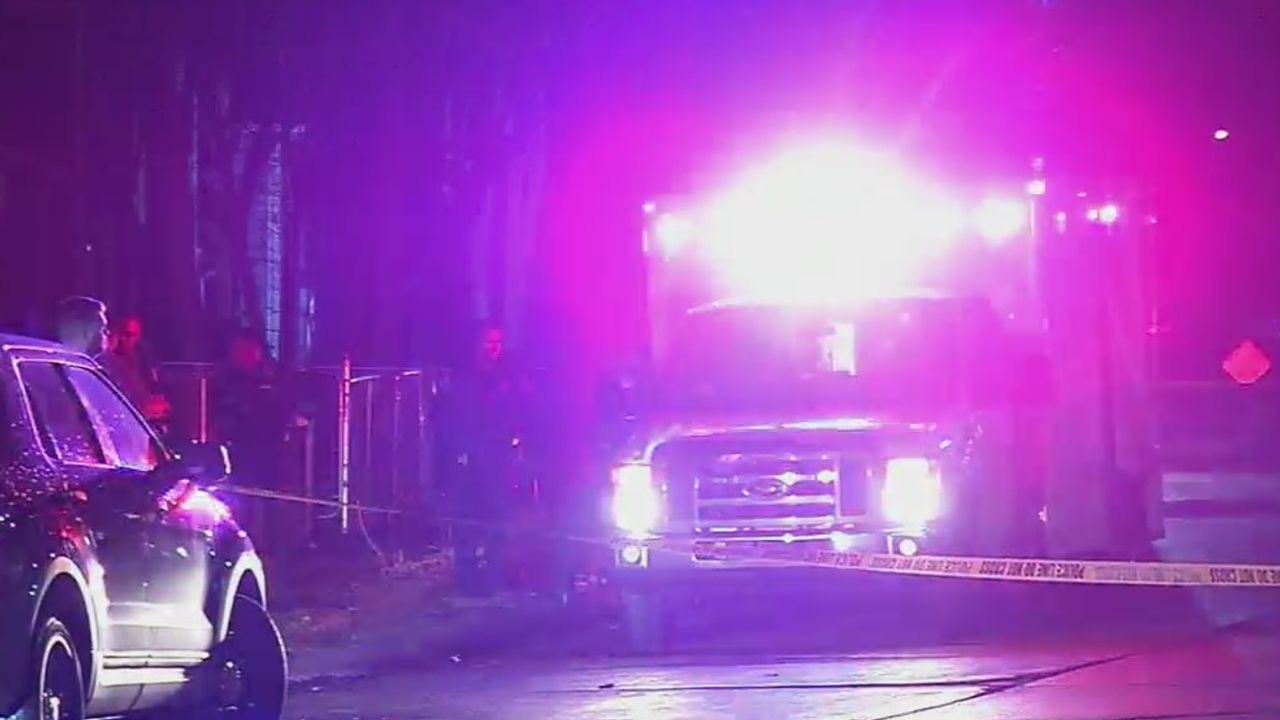