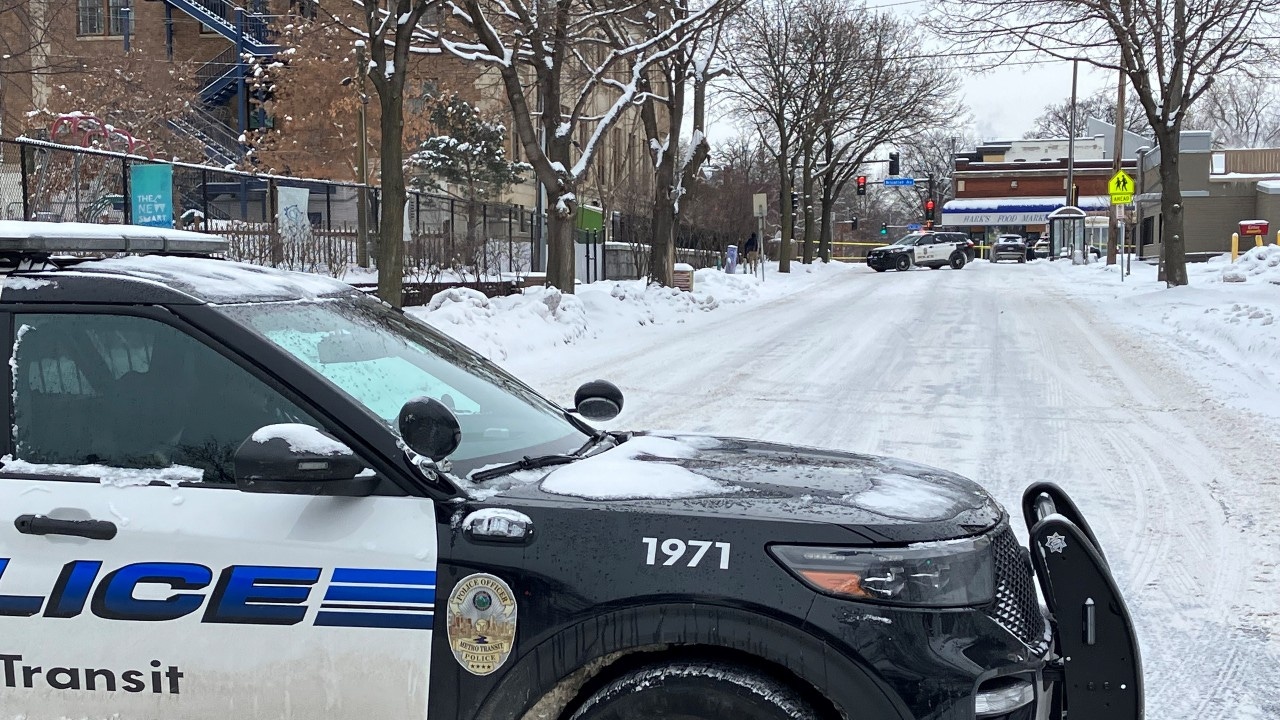 A homicide investigation is underway after a shooting Wednesday afternoon in the Whittier neighborhood of Minneapolis.

Officers from the Minneapolis and Metro Transit police departments responded to the area of East 24th Street and Nicollet Avenue South on a report of a shooting at around 12:45 p.m.

There, officers found a man lying on the sidewalk, suffering from a life-threatening gunshot wound.

Investigators believe the man was shot by someone he knew. However, no suspect description was immediately available and no arrests were made.