UPDATE: One person was hurt following a shooting in the Marcy-Holmes neighborhood of Minneapolis, near the University of Minnesota, Friday.

According to Minneapolis police, officers responded to the area of University Avenue Southeast near Sixth Avenue at about 2 a.m. after receiving a report of shots fired.

Upon arrival, police found a man in his 30s with an apparent gunshot wound.

Officers provided medical aid until firefighters and EMS arrived. The man was transported to a nearby hospital with injuries not considered to be life-threatening.

Police did not specify whether anyone was in custody in connection to the incident. 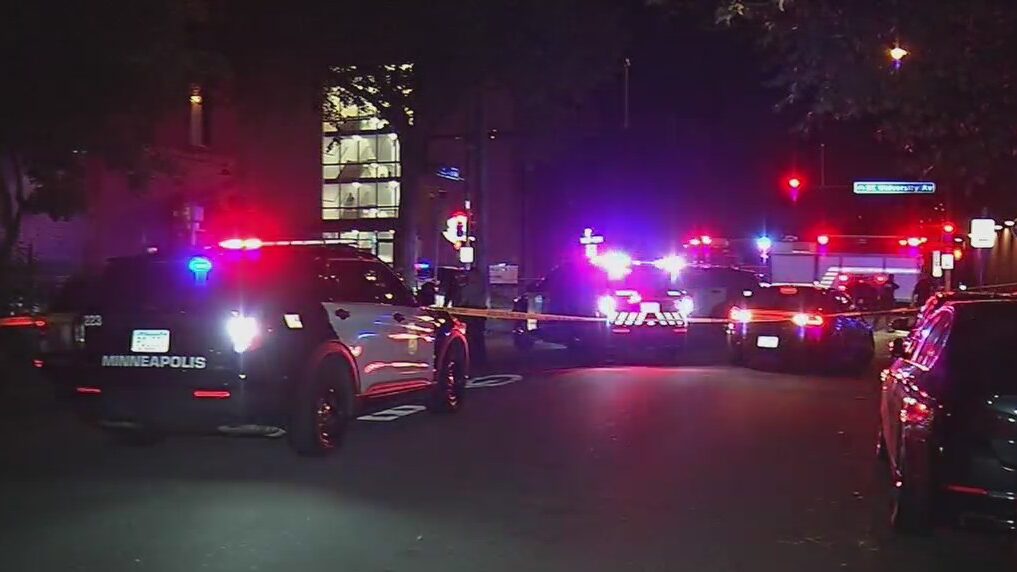 An investigation is underway, police said.

5 EYEWITNESS NEWS is working to gather more information as police investigate near the University of Minnesota Friday.

Police were investigating a scene in the area of University Avenue Southeast near Sixth Avenue at about 2 a.m.

A 5 EYEWITNESS NEWS crew at the scene saw police place evidence markers next to several bullet casings in the street.

5 EYEWITNESS NEWS has reached out to police and will update this article when more information is provided.