Police: Apple Valley man injured in shooting outside of White Squirrel Bar, no arrests made

UPDATE 10:28 a.m. – A man is recovering from injuries police say are considered to be non-life-threatening following an overnight shooting in St. Paul.

According to St. Paul police, officers were called to the 900 block of 7th Street West around 1:30 a.m. Friday for a report of a shooting at the White Squirrel Bar.

When officers arrived, they say a vehicle left the area at a high rate of speed. Police say the vehicle eventually arrived at United Hospital, where a man was treated for a gunshot wound.

The man was identified in an incident report as Julio Cesar Escobar of Apple Valley.

Police say their investigation eventually showed the shooting actually happened outside of the business. 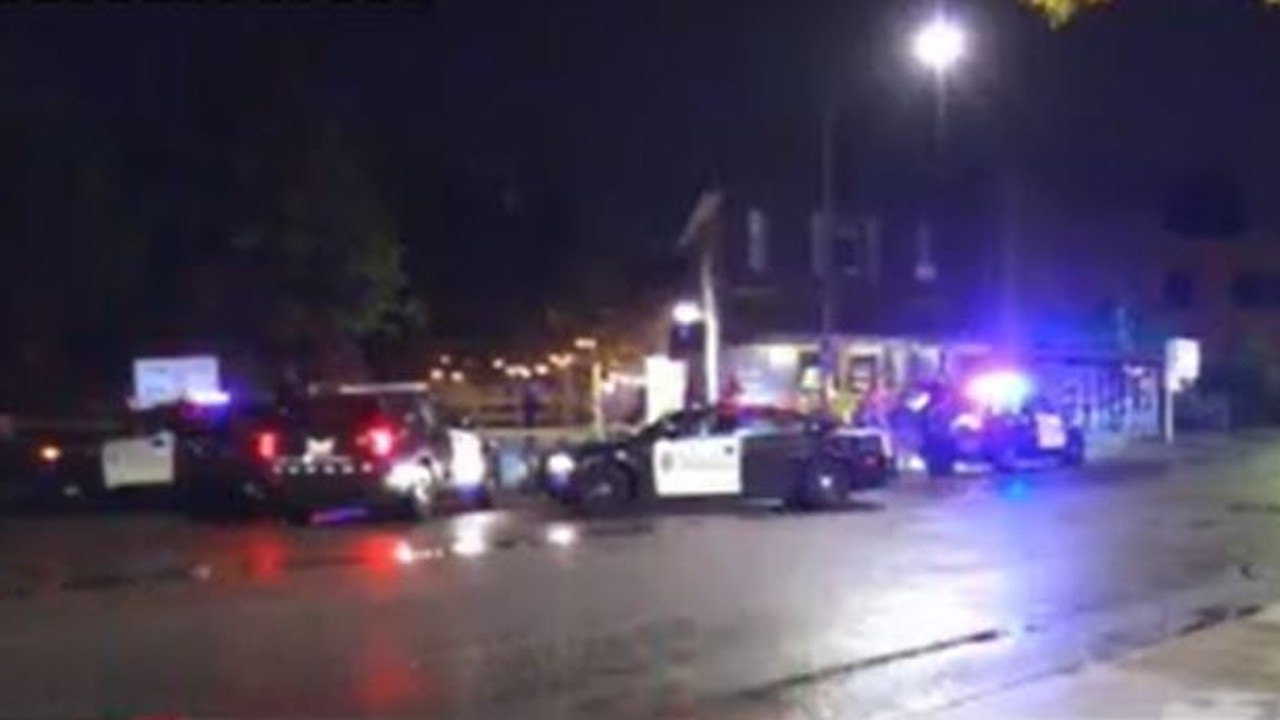 Officers are still investigating what led up to the shooting, as well as the identity of any potential suspects.

Currently, no one is in custody for the shooting.

INITIAL REPORT 6:08 a.m. – A police investigation is underway in St. Paul following an overnight incident that appears to involve the White Squirrel Bar.

Police and crime scene tape was up surrounding the business.

KSTP has reached out to police for more information and will update this article as details become available.