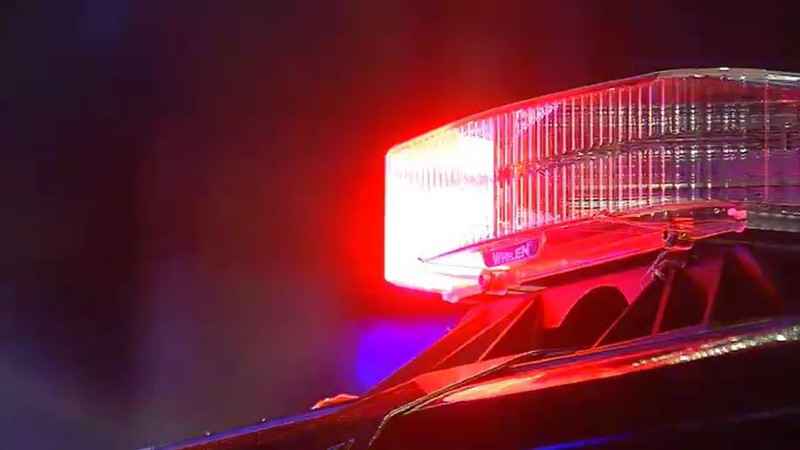 Police are investigating a report of criminal sexual conduct against a 6-year-old Wednesday night in Brooklyn Park.

According to the Brooklyn Park Police Department, the child had gone missing during a family party at Willowstone Park. A family member was able to find the child coming out of a port-a-potty followed by an unknown man.

Police say the family member confronted the man, who said the child had gotten stuck in the port-a-potty and went to help. It wasn’t until later that the child described how the man abused them; by that time, the man had already left the scene.

The suspect is described as being in his early-to-mid-20s and wearing a black T-shirt at the time. He had a high-top fade haircut and a thin mustache.

Police say they spent much of Thursday canvassing the neighborhood and reviewing doorbell camera footage to get leads on the suspect. Officers also reviewed the sex offender registry and talked to some potential persons of interest and ruled them out.

Neighbors told officers they had seen the suspect frequenting Willowstone Park, often sitting on a bench by himself. In a news conference, Brooklyn Park Deputy Police Chief Mark Bruley said hearing the suspect frequents the park leads police to believe the person lives in the area or has a contact close by.

Anyone with information regarding this incident is asked to call the Brooklyn Park Police Department at 763-498-8222.