UPDATE: Police say one person is in custody following a standoff at a Woodbury hotel overnight.

According to police, an officer was checking the license plate of an unoccupied vehicle located in the parking lot of a Country Inn hotel around 9:30 p.m. and discovered it belonged to a man identified as 29-year-old Darnell Davis, who was staying at the hotel with felony warrants and a Domestic Abuse/No Contact order.

Police say the warrants issued for Davis were for a drive by shooting, a violation of the no contact order, as well as fleeing police.

Officers then spoke with a woman at the hotel, who believed Davis was in the bathroom.

According to police, Davis wouldn’t leave the bathroom when he was told he was under arrest. 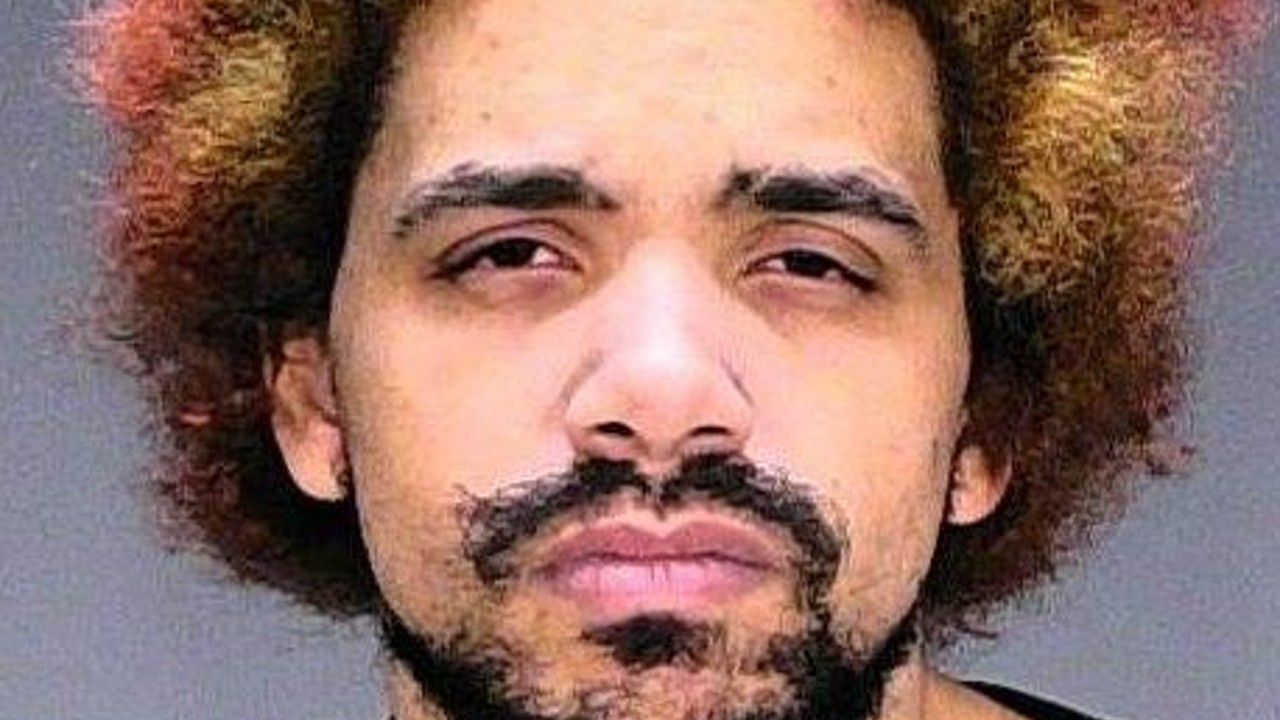 The woman and children who were in the hotel room were evacuated, as well as the connecting hotel rooms.

Police and SWAT members, as well as negotiators, were able to get Davis to surrender after 30 minutes.

Although Davis claimed to have a child and a gun with him before he was arrested, police say he did not have either in the room with him.

Davis is being held at the Washington County Jail for the outstanding warrants, as well as an additional charge for violating the no contact order.

INITIAL REPORT: An apparent overnight standoff in Woodbury has ended.

The incident started shortly after midnight Friday morning at the Country Inn and Suites located near I-94 and Century Avenue North.

Law enforcement members at the scene say a man was held up in a room, and surrendered after about an hour.

It is unclear if any arrests were made.