The first shooting happened in south Minneapolis around 9 p.m.

A few hours after that, officers were called to another shooting, this time in the city’s northside.

Minneapolis police are investigating both shootings and no arrests had been made as of early Wednesday. 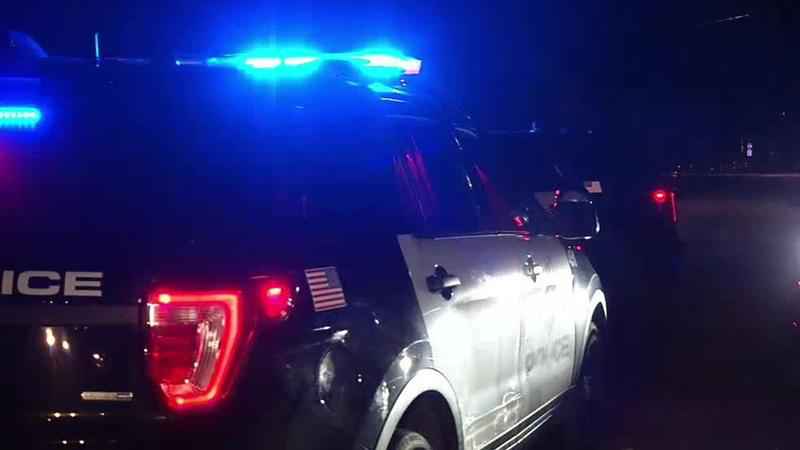 At the scene, police found three men with gunshot wounds. One of them was unresponsive and later died. A fourth man showed up to the hospital with a gunshot wound.

Police said all of the victims appeared to be hurt in the same shooting.

About five miles away, there was another shooting around midnight.

Police at the scene near 11th and Knox avenues told 5 EYEWITNESS NEWS they found an unresponsive man who was transported to a nearby hospital and later died.

As of Wednesday morning, there have been 72 homicides reported in Minneapolis this year.