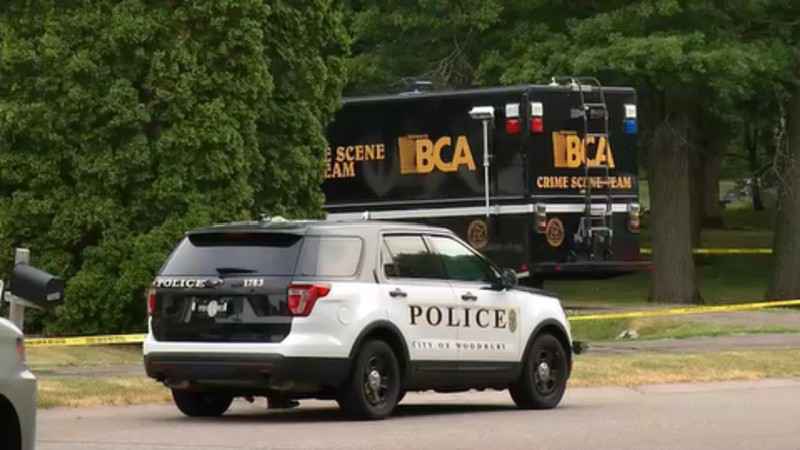 The woman who died after being stabbed in her Woodbury home has been identified as 42-year-old Shavon Phillips, according to the Woodbury Police Department.

Woodbury police said the suspect, McKinley Phillips, is expected to be transferred from Monroe County, Wisconsin, to Washington County, Minnesota and is expected to make his first court appearance Thursday morning.

On Monday, McKinley was charged with one count of second-degree murder with a dangerous weapon and if convicted, he could face up to 40 years in prison.

The criminal complaint states that on June 25 at about 3:44 p.m., officers were sent to a home located in the 7500 block of Steepleview Road for a welfare check.

The caller told authorities she received a phone call from her son, McKinley, who told her that he had killed his wife and that her body was in the basement of their home.

It was later learned from the caller that McKinley had "beaten and stabbed" his wife because he reportedly suspected she was cheating on him.

There were "six to seven children" in the home at the time of the incident, their ages ranging from 5 to 15 years old, McKinley’s mother said.

According to police records, law enforcement had previously visited the house three times in the past two months on domestic-related incidents. Police noted that McKinley appeared to be intoxicated and hostile towards authorities on each occasion.

The children who were at the house during the fatal stabbing remain in the care of Washington County Child Protection Services.