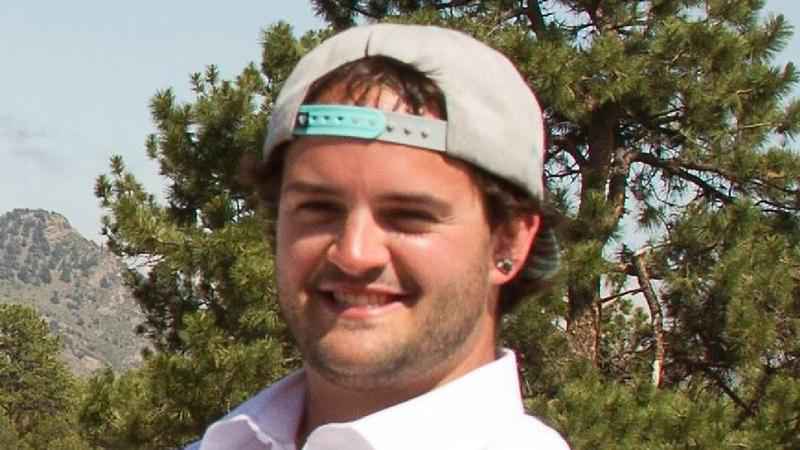 Law enforcement has identified a person directly involved in the 2017 homicide of Jonathan O’Shaughnessy, 5 EYEWITNESS NEWS has learned.

O’Shaughnessy was killed in a drive-by shooting on July 3, 2017.

A spokesperson for Richfield Police confirmed the agency, along with the Minnesota Bureau of Criminal Apprehension (BCA), “have identified a person they know to be directly involved in the murder of Jonathan O’Shaughnessy and continue to investigate his role in this incident.”

“Police have interviewed many people with direct and indirect knowledge of Jonathan’s murder; some have been cooperative and some have not,” the spokesperson wrote.

No arrests have been made or charges filed in the case, which remains under investigation.

O’Shaughnessy was shot and killed while walking home with family members for a community dance at around 11:15 p.m. that evening.

Witnesses told police a minivan pulled up to the curb at Fourth Avenue South and 64th Street.

A door to the minivan opened, and the “driver said, ‘We’re going to kill you,'” Cynthia Kuntz, O’Shaughnessy’s mother, said in an interview with 5 EYEWITNESS NEWS in 2018.