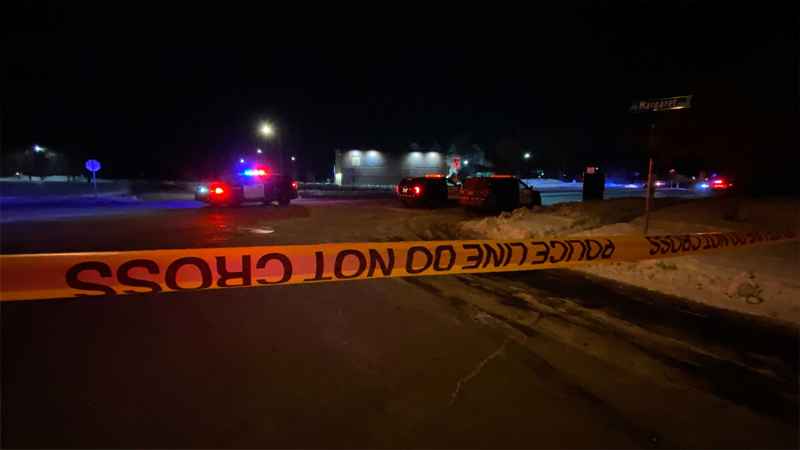 Police have identified the victim of a hit-and-run in St. Paul last week and are asking for help finding the person responsible.

According to St. Paul Police, 68-year-old John Benjamin, of St. Paul, was killed after being hit near the intersection of McKnight Road North and Margaret Street on Friday night.

Police said evidence at the scene indicates Benjamin was walking in the area when the vehicle struck him.

Investigators are still looking for the driver of the Chevrolet Malibu that left behind a platinum gray passenger-side exterior mirror.

If anyone has any information regarding this incident, they are asked to call St. Paul Police at 651-266-5549.

The Ramsey County Medical Examiner has identified the man who died in Friday’s hit-and-run crash as John Benjamin, 68, of Saint Paul.

Investigators are looking for the driver of the Chevy Malibu that left behind a platinum gray passenger-side exterior mirror. Call 651-266-5549. pic.twitter.com/b5qd3VEzQN