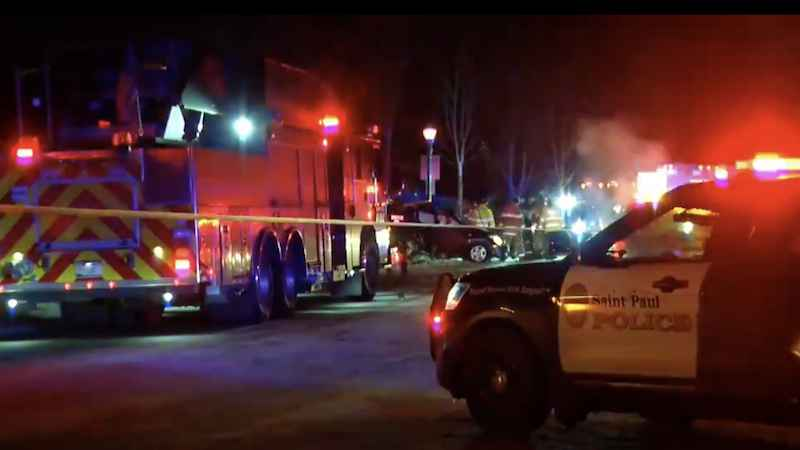 Monday, St. Paul Police identified the person killed in a crash on Dec. 29.

According to police, 49-year-old Albert Jay Howard, of Brooklyn Park, died in the crash.

It happened at about 2:45 a.m. on the 70 block of Sycamore Street. The two men inside the vehicle had to be extricated.

Howard was the passenger in the vehicle and was pronounced dead at the scene.

The driver was taken to a hospital for treatment and a blood draw, as police investigate whether impairment played a role in the crash.