The new St. Paul vaccine mandate requiring all city employees to receive their COVID-19 vaccine shots by the end of the year is causing concern for some departments.

St. Paul Mayor Melvin Carter announced the requirement Thursday, but the new mandate could cause some St. Paul police officers to walk off the job.

The St. Paul Police Federation President Mark Ross said the department is already dealing with staffing issues because it’s down about 80 officers.

He said the mandate is putting officers who aren’t vaccinated in a tough spot and could push them to leave the force.

"A lot of officers are in a position right now where they just feel like they’re going to have to make a choice between their career and the vaccine," Ross said. 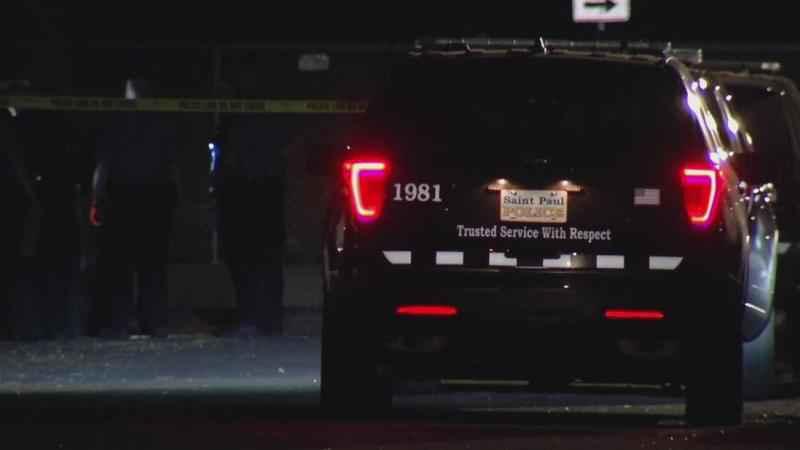 The St. Paul Police Federation is preparing for the worst. Officials say they’re bracing for officers to quit the force if they’re forced to choose.

"Our feeling is that it’s an individual’s choice and that there are reasonable alternatives to the vaccine," Ross said.

The mandate does not allow workers to choose regular COVID testing as an alternative.

"Testing only provides a way to determine if someone has COVID after they’ve already contracted it," Carter said Thursday in a video posted to the city’s YouTube page.

The St. Paul Police Department is already battling staffing challenges and officials say the mandate could make it worse.

"We assume we’re probably 75% vaccinated, so that leaves us with about, maybe, 130 or 150 St. Paul officers that may not be back. We’re not certain," Ross said.

The uncertainty is not just in St. Paul.

In Chicago, the city will have a police force of 50% or less this weekend because officers are opting out of getting vaccinated. In Seattle, it’s a similar story; 40% of the force will have to turn in their badge if they don’t get the shot.

"We’re talking about dedicated professionals that have committed themselves to the city and the community and want to keep people safe," Ross said.

Ross said, if officers quit, it will have a ripple effect on the community.

He explained response times will increase and crime could spike, causing more burnout in the department.

"It’s really gut-wrenching for a lot of us to see this happen," Ross said.

Carter said some workers may qualify for an accommodation or religious exemption.

It’s not clear at this time what happens if employees choose to not follow the vaccine mandate.

More information regarding the mandate will be announced by the city in the coming days.