Police: Crash turns into homicide investigation after 1 found dead from shooting in Minneapolis 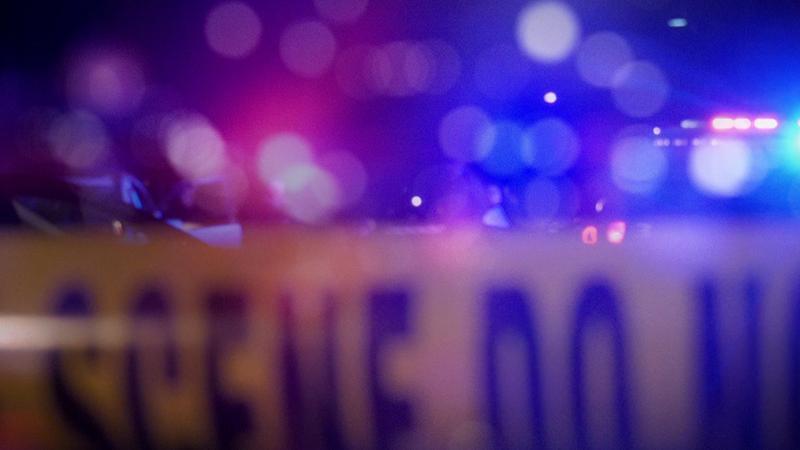 Minneapolis police are investigating a homicide after police reported to a vehicle crash early Sunday morning and found a deceased victim with gunshot wounds in the vehicle.

According to Minneapolis Spokesman John Elder, at 2:37 a.m., Minneapolis Police and Fire Departments responded to the intersection of 6th Street and 4th Avenue on a report of a personal injury motor vehicle crash in which one of the vehicles had rolled over.

Officers arrived and located three people inside one of the vehicles, with a male victim trapped in the backseat area. The Minneapolis Fire Department was able to extricate the backseat passenger and got him into an ambulance. At that time, they did a preliminary assessment of the victim and located gunshot wounds on his body. He was deceased, said police.

A passenger in the car was transported to Hennepin County Medical Center with non-life-threatening injuries.

According to police, the preliminary investigation indicates the victim was shot in the area of the 2300 block of 4th Street North and the people in the car were trying to get him to Hennepin County Medical Center for medical treatment when they were involved in the crash.

Homicide investigators came in and started an investigation which includes the circumstances leading up to the shooting. No one is in custody at this time.

The Medical Examiner will release the identity of the victim, along with the nature and cause of death in the days to come.