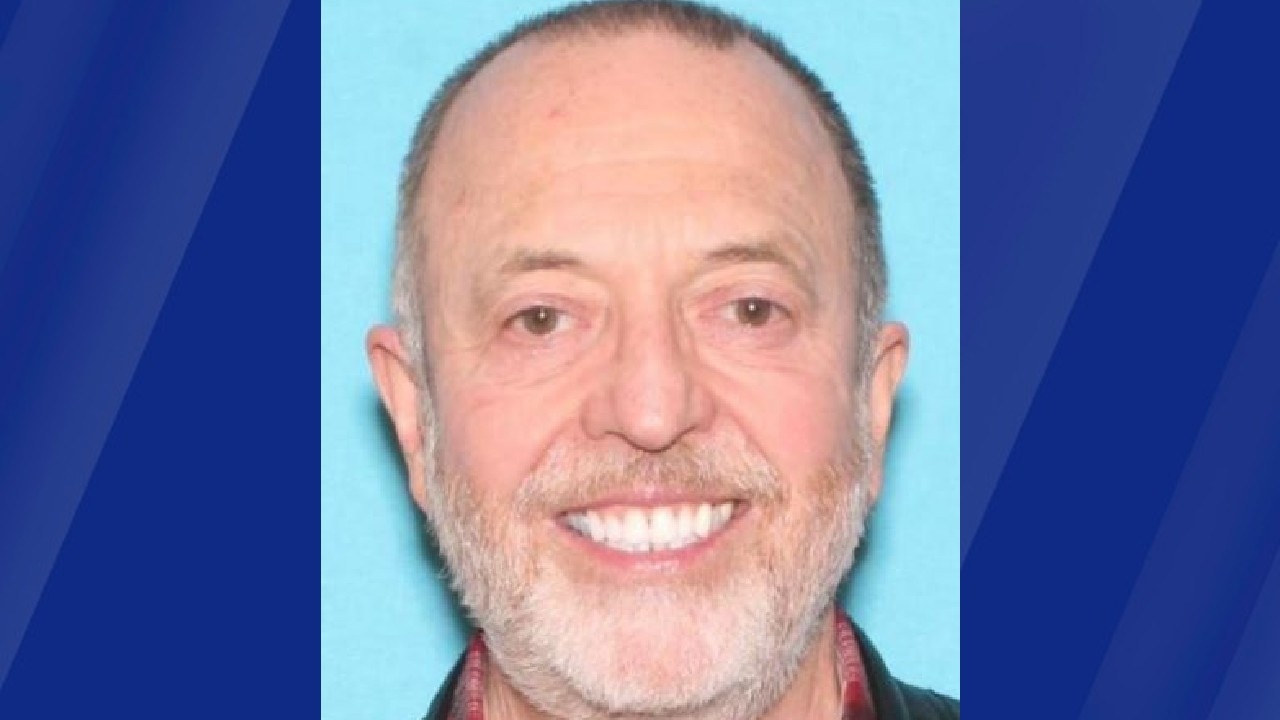 A White Bear Lake man reported missing last week has been found and is safe.

The Minnesota Bureau of Criminal Apprehension provided an update Monday that 67-year-old Joseph Fahey was found and the missing person alert had been canceled.

Authorities are asking for the public’s help in finding a missing White Bear Lake man.

The Minnesota Bureau of Criminal Apprehension says 67-year-old Joseph Fahey was reported missing Friday, a day after he left his home.

He’s described as 5-foot-10, 160 pounds with brown and gray hair and hazel eyes. He is driving a blue, 2006 Lexus RX4 with the Minnesota license plate number MLB818.

Anyone with information regarding his whereabouts is asked to call 911 or White Bear Lake police at 651-429-8511.