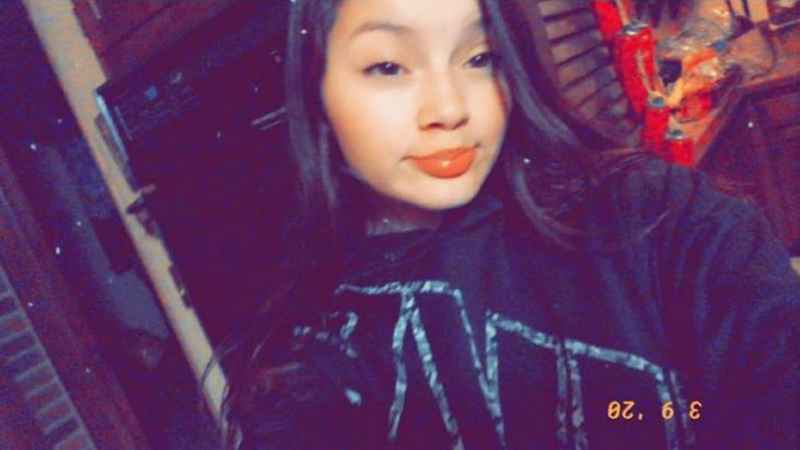 Police are asking for the public’s help in finding a missing 13-year-old last seen Saturday in Bemidji.

Bemidji Police said Kaia Ann Hawk was last seen at Walmart and appears to have left the area voluntarily. However, her current whereabouts are unknown.

Police said she may still be in the Bemidji area.

Anyone with information regarding her whereabouts is asked to call police at 218-333-9111.