Police: 1 stabbed, 1 in custody after fight on Metro Transit bus 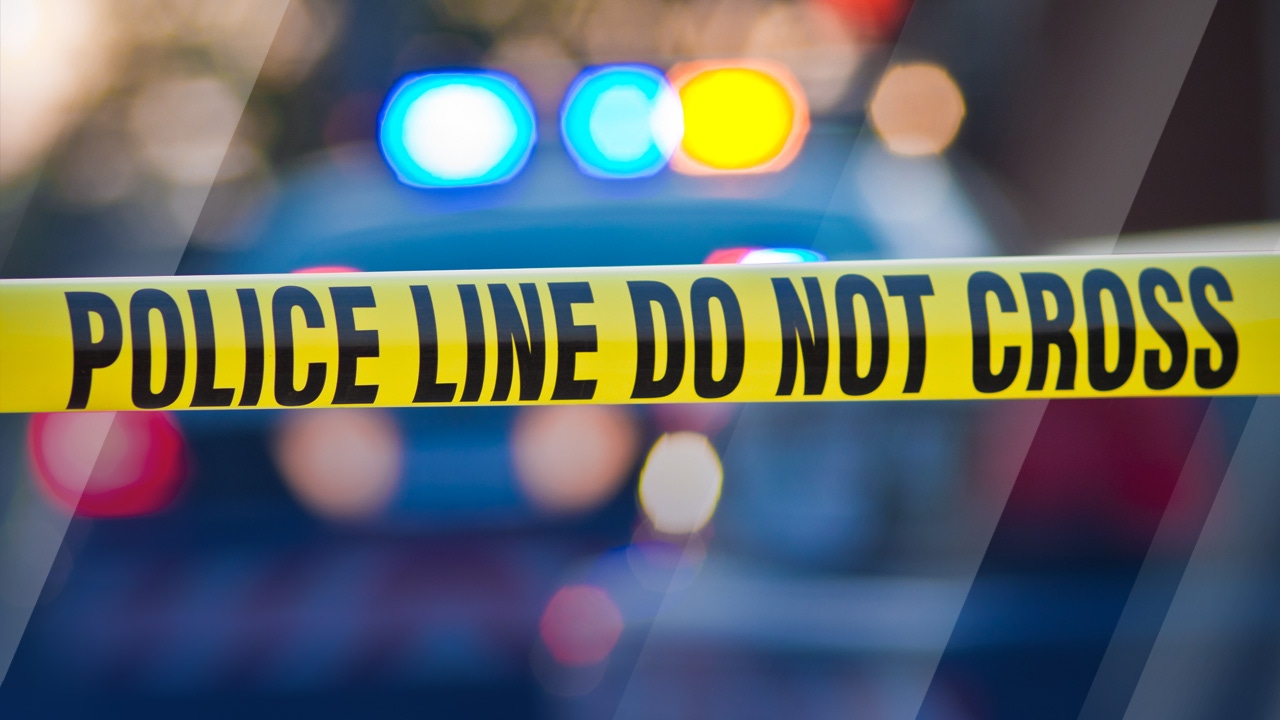 Metro Transit police are investigating a large fight on a bus that led to a stabbing, Brooklyn Park police say.

Brooklyn Park officers were called to help Metro Transit officers around 6:50 p.m. Monday for a “large number” of people fighting on the bus near the intersection of Zane and 63rd Avenues.

Police say they saw a male with stab wounds to his arms and head leaving the scene as the fight broke up.

That man was treated for non-life-threatening injuries, according to Metro Transit police.

One person was taken into custody and charges are pending further investigation, police say.

It is not known at this time what led to the altercation.