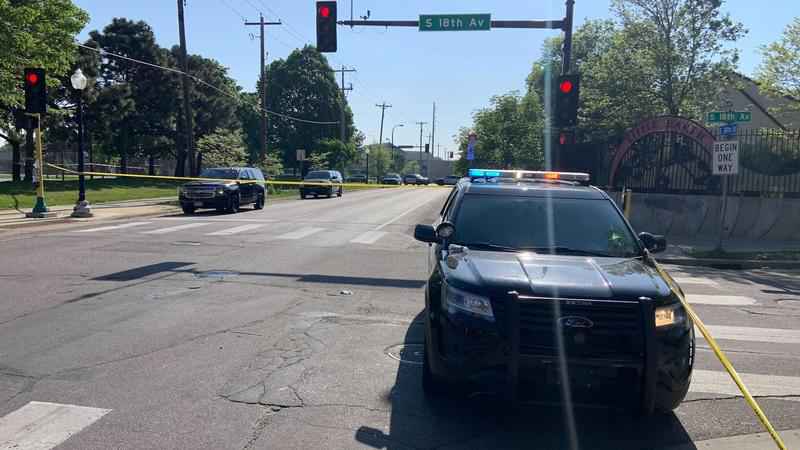 A second shooting reported in Minneapolis Monday has left two people hurt, according to the city’s police department.

Police said the shooting happened along the 2400 block of 18th Avenue South in Minneapolis mid-morning Monday.

The incident left one person in critical condition and another with injuries not considered to be life-threatening.

The shooting comes after another early-morning incident in which a man who appeared to have been shot was pronounced dead and a woman who was hit by a vehicle was seriously hurt.

The two incidents Monday morning follow a weekend during which at least 10 people were hurt in shootings.