A Plymouth woman is the latest to enter a guilty plea to her role in the Feeding Our Future fraud scheme, as well as a separate fraud case, according to the Department of Justice (DOJ).

According to the U.S. Attorney’s Office for the District of Minnesota, Awad claimed to have used a nonprofit to serve over 1.5 million meals to children between January 2021 and February 2022, but her organization served a small fraction of that amount.

The DOJ says Awad fraudulently claimed over $11 million in proceeds from the Federal Child Nutrition Program. 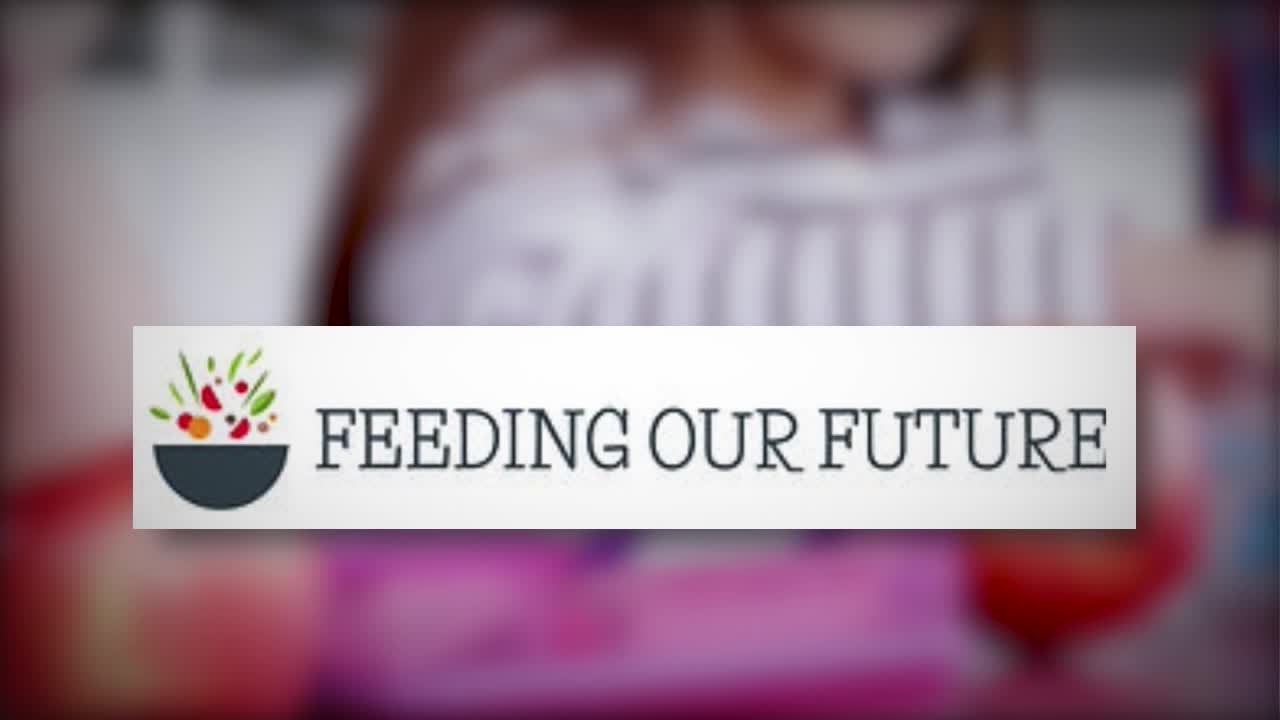 The second case involved her work as an interpreter with two companies that billed services to the Minnesota Medicaid program. According to prosecutors, Awad claimed $99,154 in fraudulent billing from the program.

A sentencing date for Awad has not been scheduled.