It’s been eight months since Pamela Mason got a knock on the door that changed her life.

On the other side of the door was a Plymouth police officer that let this mother know that her son Austin Smith was seriously injured in a hit-and-run crash.

“I know that life is not fair, but nobody deserves this, what happened to my son,” Mason said.

Back on Sept. 25, Smith, 19, was on his bicycle at Rockford Road and Vicksburg lane in Plymouth, when he was hit by a driver who did not stop.

“I always think in the back of my mind, ‘Who did this? Who could hit somebody and not stop? Who does that?” Mason said. 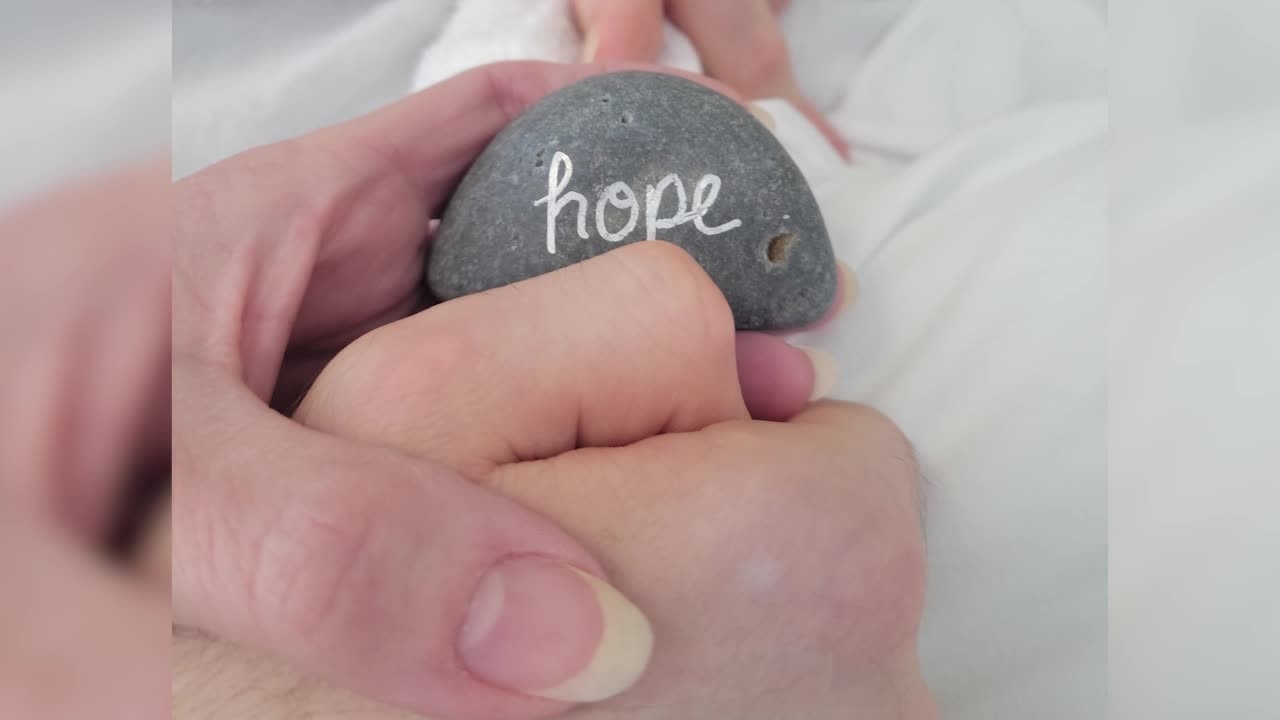 Pamela Mason holds the hand of her son, Austin Smith, at a rehabilitation center where he’s being treated for a traumatic brain injury from an unsolved hit-and-run crash. (Courtesy photo)

The Hennepin County traffic camera at the intersection was not working the night of the crash, around 8:30 p.m.

Plymouth police instead used debris left at the scene to identify the hit-and-run vehicle.

Police said the suspect vehicle is a black pearl-colored 2011 to 2014 Acura TSX with damage and missing pieces to its lower front bumper, and missing A-pillar trim next to the front driver’s side windshield.

The last tip in the case was reported in late November, according to investigators.

“We have followed up on all tips to this point,” Plymouth Police Chief Erik Fadden said. “We continue to check in the victim and are hopeful that we can get a tip that will help us find the person responsible for this crash.”

If you can help investigators find the driver, contact the Plymouth Police Crime Tip Line at 763-509-5177.

Austin has been in out-of-state rehabilitation centers receiving physical and occupational therapy for a traumatic brain injury from the incident.

Mason enjoys weekends when she can take Smith out in his wheelchair to enjoy a sensory garden, listen to the birds and feel the breeze at the out-of-state rehabilitation center.

“Every day I see a miracle in some small way — whether that’s his ability to turn his head toward my voice, maybe with a soft fist bump when I ask him certain questions,” Mason said. “I see those as blessings.”

Mason wants repair shops in the Twin Cities to check their records to see if the suspect vehicle might have been fixed after the crash back in the fall.

“He deserves justice, and we deserve to have some answers,” Mason said.