Plans for new housing for people with disabilities progressing in Oakdale

There are plans for a new development in the east Twin Cities metro that would help people with disabilities.

Its strategic location at Fourth Street and Helmo Avenue in Oakdale offers opportunities that they otherwise may not have.

“It just was a no-brainer when this proposal came about,” said Andrew Gitzlaff, the community development director for Oakdale.

“We are definitely very pleased about the location,” Kristine Giornalista, the senior director of real estate development at AbleLight, added.

The project calls for a proposed 71-unit apartment complex. The nonprofit developer, AbleLight, who also has a location in Victoria, is behind the project. 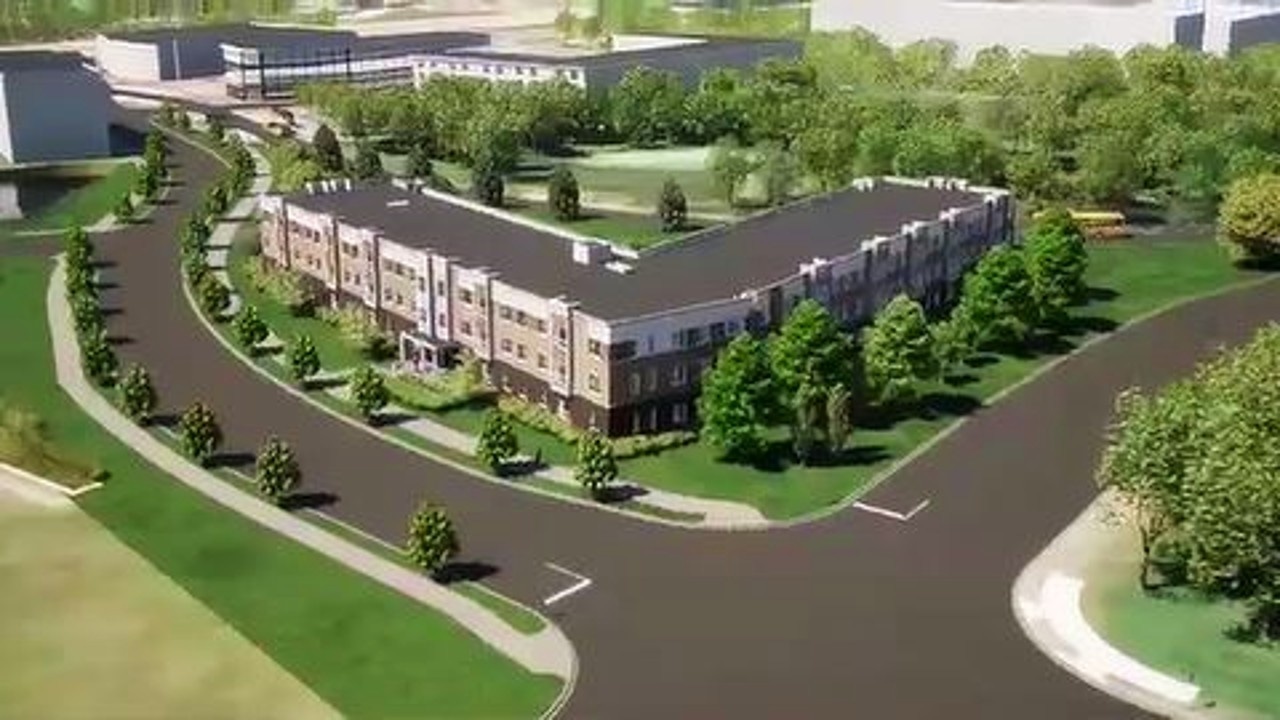 “We have an initiative to create a new housing option for people with intellectual or developmental disabilities,” Giornalista said.

Giornalista says what makes the area so attractive is that it’ll be right next to Metro Transit’s new Gold Line Bus Rapid Transit route that goes from Woodbury to downtown St. Paul.

“We’re not expecting that a lot of our residents that have an intellectual or developmental disability will own a car or will be able to drive,” Giornalista said.

Giornalista says 25% of the units would be specifically for those with these disabilities and can benefit from the convenient location.

“So, for those people who are able and feel comfortable taking public transportation, this is going to be, I think, key element for them to be independent,” Giornalista said.

“We had this transit project coming to town, how do we make the most of it,” Gitzlaff said.

Plans also include a bus-only road and transit station right behind the apartments and a new bridge over Interstate 94 into Woodbury.

“It’s connecting our two communities in a way that it really hasn’t before,” Gitzlaff said.

It’s a partnership that will not only transform the land at this location but hopefully will positively impact people along the way.

The Metro Transit Gold Line Bus Rapid Transit route is expected to open in 2025. AbleLight is hopeful to start construction later this year or next, but no exact timetable has been announced.