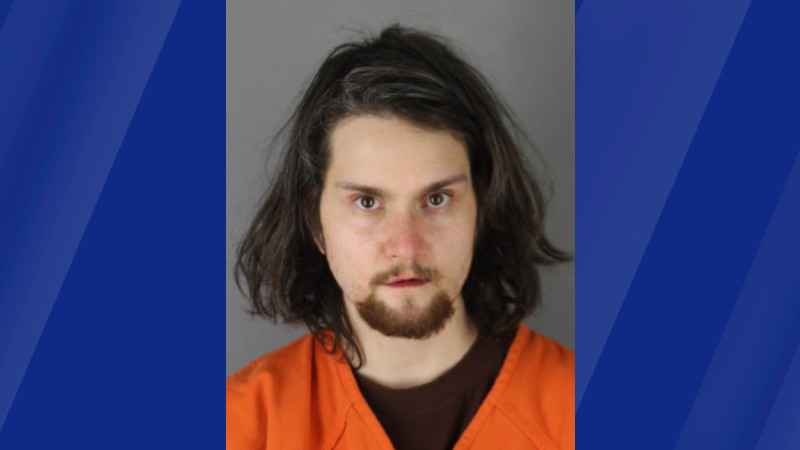 A pizza delivery man who said he fell asleep behind the wheel before hitting and killing a pedestrian in Hopkins has been arrested and charged.

According to a criminal complaint, Hopkins police responded to the area of Mainstreet and 15th Avenue South at about 6:55 p.m. on Friday. There, officers found Venables, who said he’d been driving a white Dodge Charger and had fallen asleep. Officers noted he was wearing a shirt associated with a pizza restaurant and his car also had a topper with the same restaurant on it, indicating it was a delivery vehicle.

Officers found a woman underneath the Charger, which was stopped near a tree. The victim was pronounced dead at the scene.

A witness told police she saw the Charger go up onto the curb, hit a light pole and then run over the victim as she walked on the sidewalk. Another witness, who was driving behind the Charger, said the car swerved before hitting the light pole, and when she went to help after the victim was hit, Venables had slurred speech and was shaking.

The complaint states Venables told investigators he fell asleep before loud noises woke him up. He also admitted to officers that he’d taken prescription Suboxone earlier, three or four benzodiazepines early that morning and Xanax at the start of his shift. The complaint adds that Venables also admitted to illegally purchasing the pills.

Additionally, Venables said his manager tried to send him home from work early before the crash because he was "too tired."

A drug evaluator stated Venables was under the influence of a narcotic analgesic, the complaint states. A blood sample was also obtained for testing.

His first court appearance is set for Tuesday.