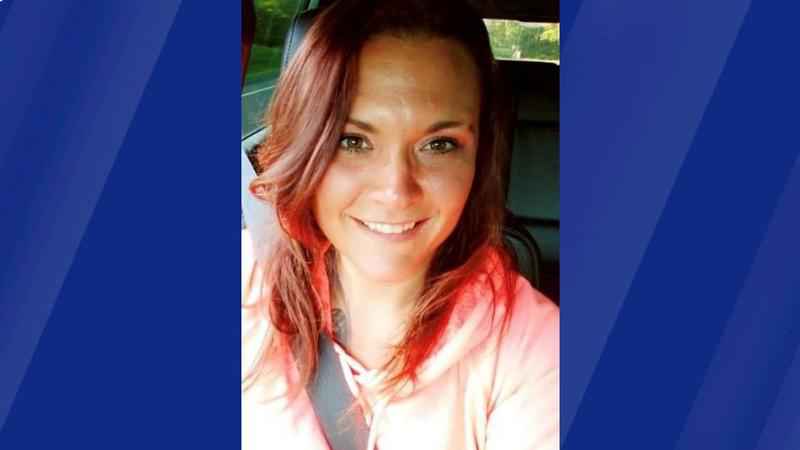 Authorities are asking for the public’s assistance in locating a missing 33-year-old woman who was last seen on Friday.

According to the Pine County Sheriff’s Office, Ashley Carlson’s last known location was east of Hinckley on Sept. 24.

Police do not know what she was last wearing or her direction and means of travel. However, it is known that Carlson doesn’t have her belongings with her.