A new pilot project in Ramsey County will provide “warming hubs” at park buildings and churches in an effort to serve the homeless population this winter.

It’s a team effort between Ramsey County, the city of St. Paul and the local faith community.

“The reality is that all of our shelters are pretty much at capacity every night,” said Andrea Hinderaker, coordinator of the Homeless Assistance Response Team for the city of St. Paul. “For the last three winters, I would say, ‘But what happens to the people we have to turn away?’ It’s 10 o’clock at night, it’s subzero and people ask us where they can go and our answer is always, ‘There are no other options.'”

The Newell Park Building is open to families and youth while the Phalen Activity Center serves single adults. 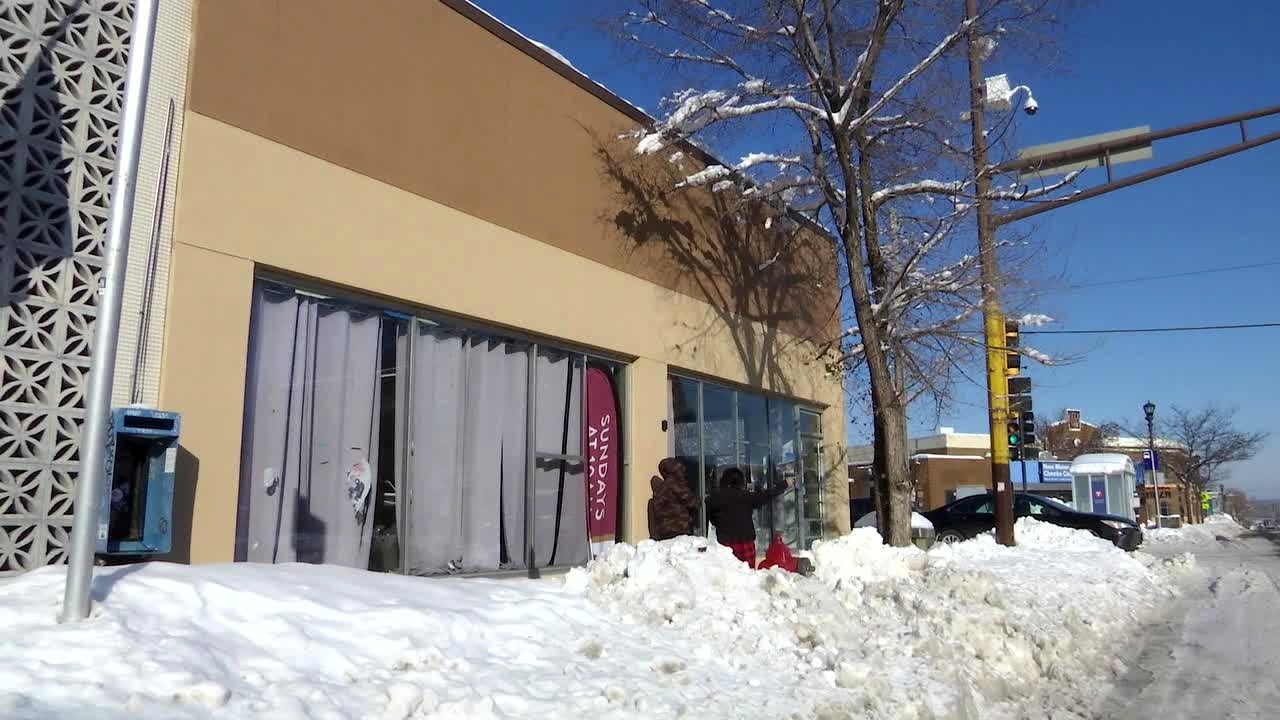 Faith City Church will open as a warming hub for the homeless this month. (KSTP-TV)

There is an additional warming space for single adults at Union Gospel Mission.

In mid-January, two churches will also open as warming hubs.

Faith City Church in St. Paul is preparing to serve women and children on Tuesday and Thursday nights.

“The city has provided some cots for us. There will be stations where people can have snacks, eat and sleep,” Lead Pastor Carl Johnson said.

This new mission is personal for him.

“Actually, in my life, I have experienced homelessness. I came from Atlanta and I lived on the streets for around three years,” Johnson said. “I know the fear and hopelessness, so my heart is helping on the streets.”

He expects his church to serve about 40 people during these overnight shifts.

According to data from the city of St. Paul, about 70 people are currently living in tents throughout the city in these below-freezing temperatures, with countless others living in cars or sleeping on couches.

They hope by providing a warm space to stay, they will be able to connect people to resources to help them get back on their feet.

“We can all have a part to play in eradicating homelessness and I believe it starts on a grassroots level,” Johnson said. “We think hope is just a great currency to change or help people in their lives.”

The warming hub at Faith City Church will be completely volunteer-run.

They are asking people to sign up for overnight shifts, even if it’s just a few hours at a time. You can sign up by clicking here.