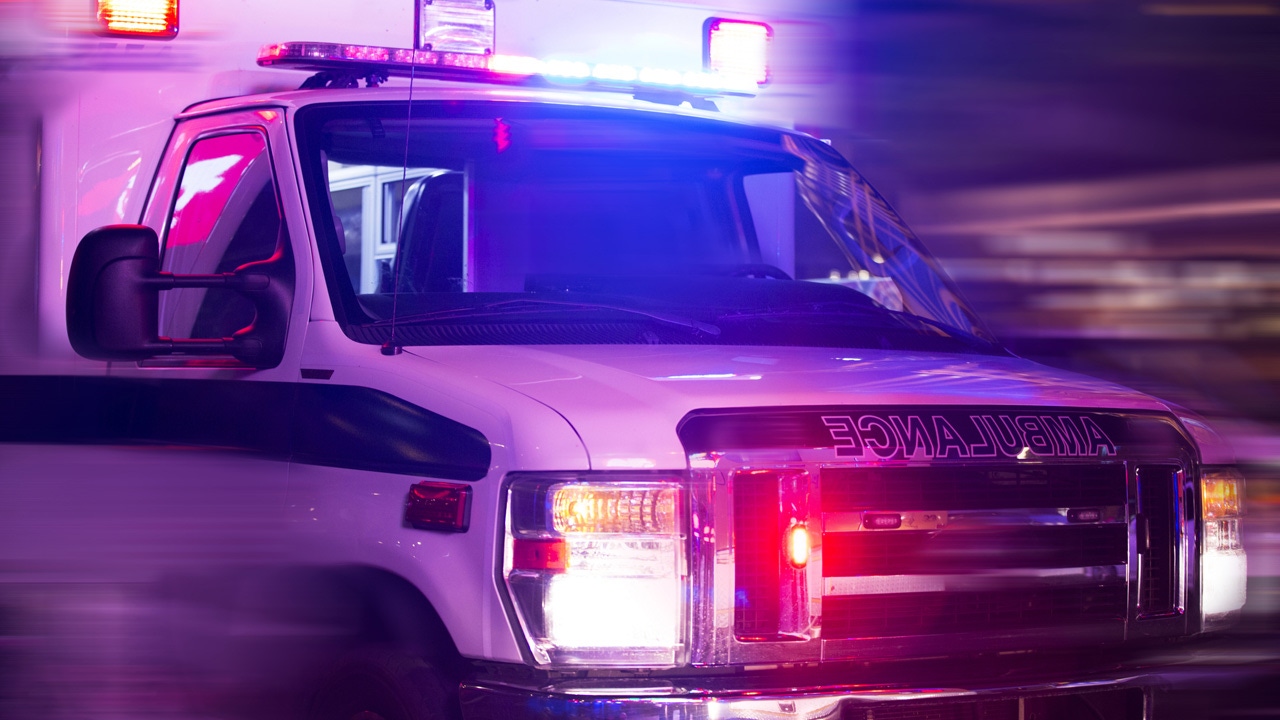 Authorities say one person is dead following an overnight crash in Burnsville Sunday.

According to the Minnesota State Patrol incident report, authorities were called to eastbound Highway 13 and Nicollet Avenue in Burnsville shortly after 1:30 a.m. Sunday for a crash involving a pedestrian.

The incident report says a Saturn L300 driven by a 36-year-old Oakdale man was headed east on Highway 13 when the vehicle hit a pedestrian who was headed north crossed Nicollet Avenue.

The pedestrian was identified as 31-year-old Robert Westly Smith of Prior Lake. He was taken to Hennepin County Medical Center, where he was pronounced dead.

The person driving, identified as a 36-year-old Oakdale man, wasn’t injured. No one was listed as being a passenger in his vehicle.

According to the incident report, the driver wasn’t impaired.