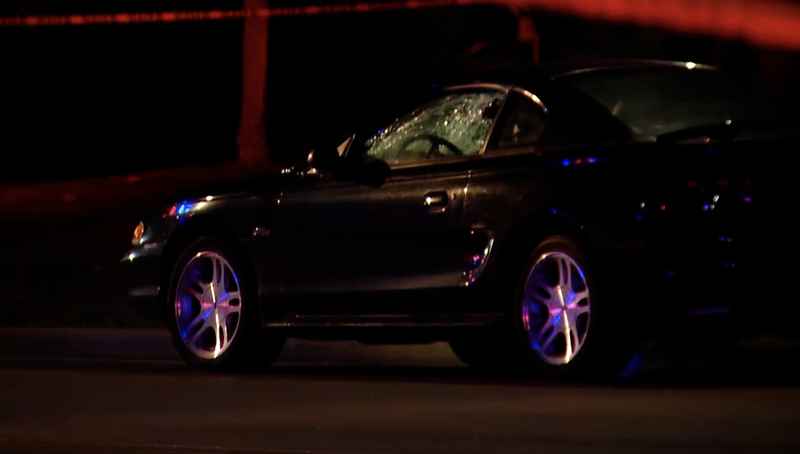 One pedestrian is dead after a crash Wednesday evening, according to the Rosemount Police Department.

Shortly after 5 p.m., police responded to the intersection of Chippendale Avenue and 155th Street West in Rosemount on a report of a crash involving a car and a pedestrian. Upon arriving at the scene, officers found an unresponsive man in the road.

Police and fire performed CPR and rendered aid and called for an airlift to the hospital. The helicopter landed near Winds Park and Life Link assisted M Health EMS with care, but the man was pronounced dead at the scene, according to police.

The man is presumed to be a 73-year-old Rosemount resident, but his name will not be released until family is notified and the Hennepin County Medical Examiner confirms his identity. Officers noticed he was wearing dark clothing.

The car’s driver, who is 32, remained on scene and cooperated with police. He was released pending continued investigation, police said.

A witness driving on Chippendale Avenue at the time of the collision told officers he nearly hit the male.

The Minnesota State Patrol is assisting with crash reconstruction and the incident is under investigation.