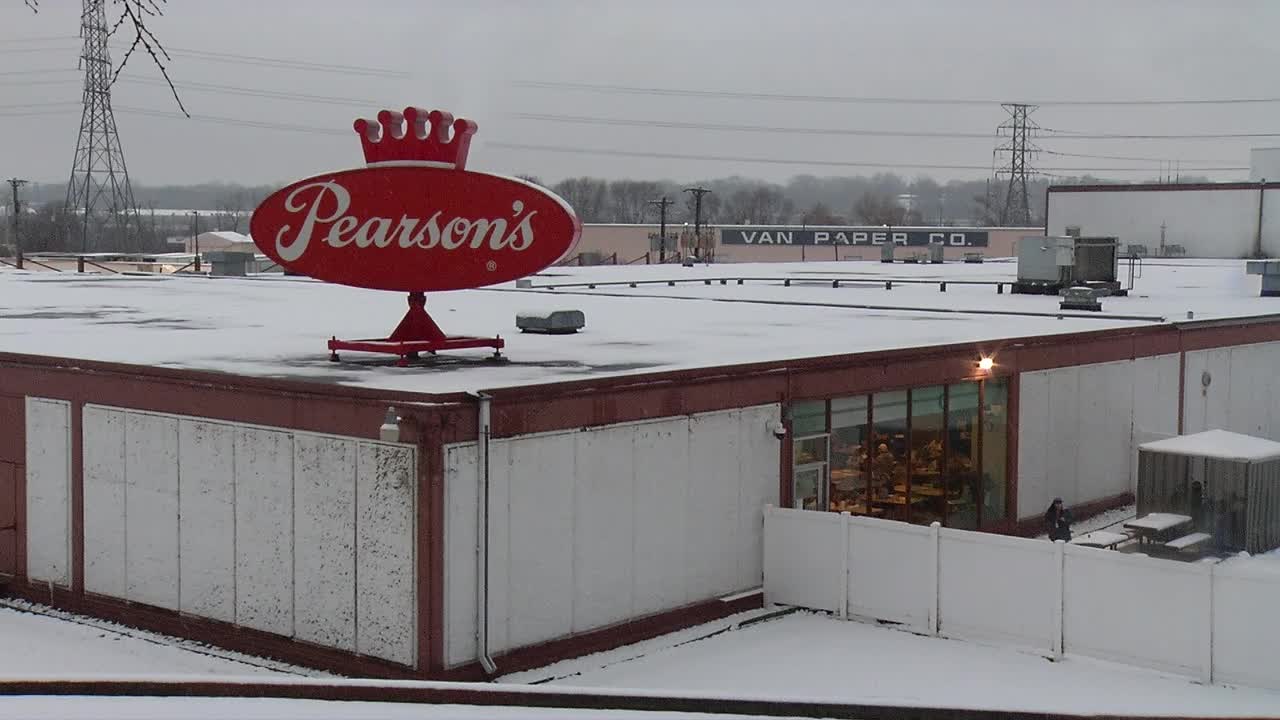 A West Coast buyer is taking over a St. Paul staple.

Spell Capital reclaimed Minnesota control of Pearson’s in 2018 when it bought the company from Brynwood Partners of Connecticut.

This most recent sale will be Pearson’s third change in ownership since 2011.

While Anabelle has purchased the right to produce Pearson’s candies, the land on West Seventh Street where the sweets are made has been purchased by Arizona-based real estate capital firm Tenet Equity Funding.

As part of the deal, Annabelle has signed a long-term lease with Tenet to use the land and factory, Rikkers said.