Officials say everyone who was inside a Lauderdale business during the overnight hours was able to safely exit the building when it caught fire.

Crews were called to Twin Cities Die Casting off 33rd Avenue and just south of Larpenteur Avenue around 3 a.m. Friday.

Firefighters were able to put most of the fire out by 3:45 but remained on scene for about three hours.

Deputy Chief Roy Mokosso tells 5 EYEWITNESS NEWS the fire was on the roof and involved one of the HVAC systems. 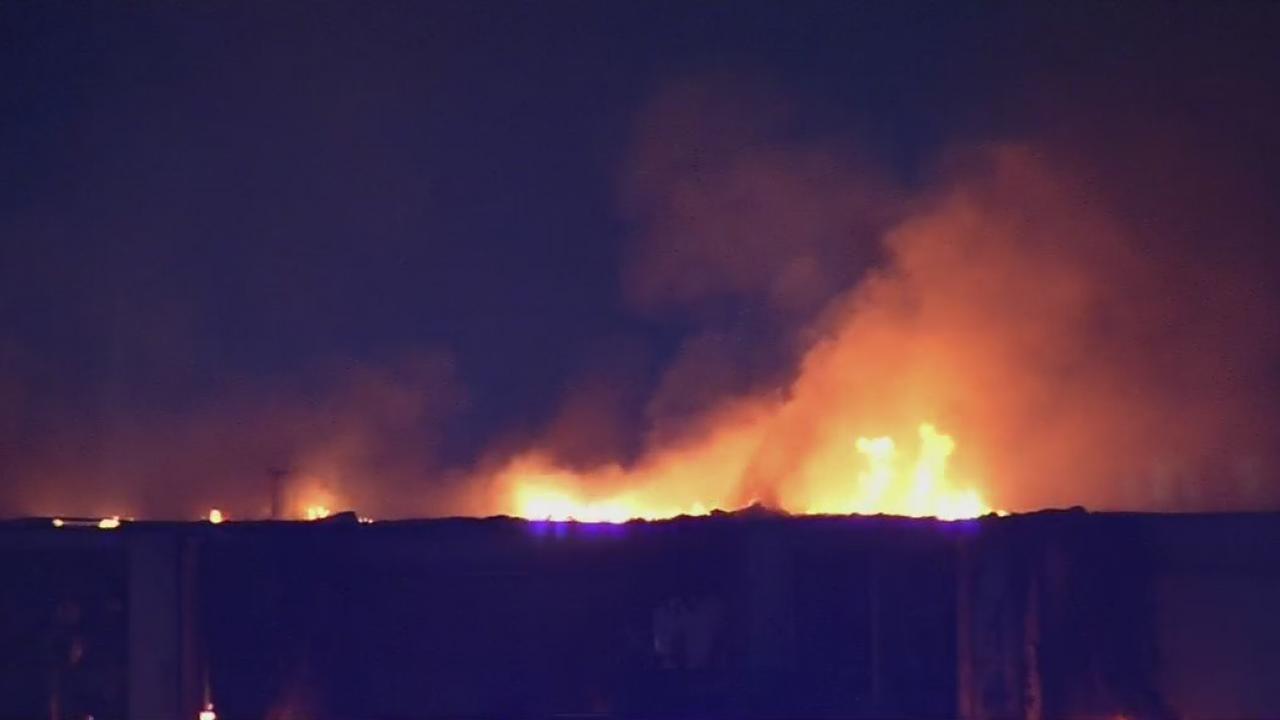