In just over 48 hours, Minnesota Wild fans have donated more than $30,000 that will benefit Children’s Minnesota.

As 5 EYEWITNESS NEWS previously reported, fans have been sending donations to Wild forward Ryan Hartman after he was fined $4,250 by the NHL on Wednesday morning.

RELATED: ‘You fans are amazing’: As fans try to pay Wild player’s fine, he plans donation to Children’s Minnesota

Donations had exceeded $7,000 by about 1 p.m. Thursday, the Wild said, and Hartman then announced that he’d give any donations he received to Children’s Minnesota.

“Wow….overwhelmed by the amount of donations I have received to help pay for my fine. You fans are amazing,” Hartman tweeted on Thursday. “I will be paying for it with my own money, but wanted to let everyone know that any money sent to me by 7 pm on Friday will be donated to Children’s Minnesota.”

“As the Kid Experts, they provide amazing services to children in Minnesota and the Midwest. Instead of sending money to me, please consider donating directly to Children’s Minnesota at https://give.childrensmn.org/page/34886/donate/1,” Hartman added. 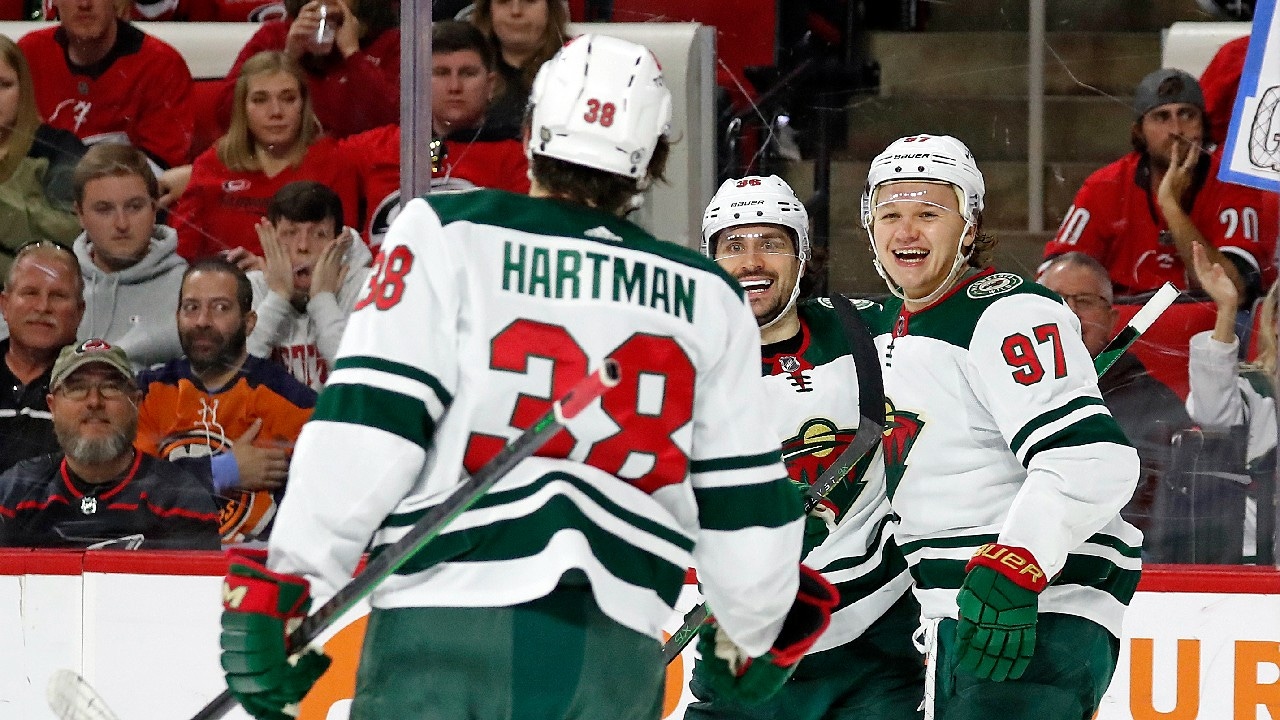 Minnesota Wild's Kirill Kaprizov (97) celebrates his goal against the Carolina Hurricanes with Mats Zuccarello and Ryan Hartman (38) during the third period of an NHL hockey game in Raleigh, N.C., Saturday, April 2, 2022. (AP Photo/Karl B DeBlaker)

Friday morning, Hartman said more than $20,000 had been donated, and he’s chipping in an additional $4,250 on top of fans’ donations. Fans continued to donate throughout the day, bringing the total to $30,500 as of Friday night. Fans can still donate directly to the hospital system here.