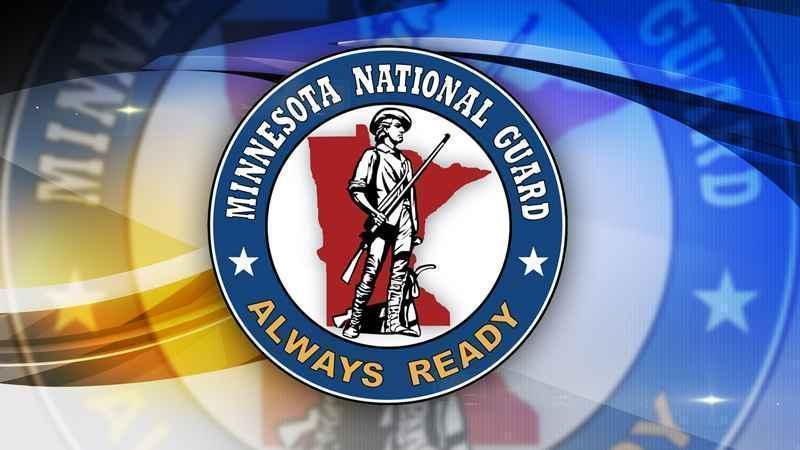 More than 1,000 Minnesota National Guardsmen will be deploying to the Middle East this weekend.

According to a release from the Minnesota National Guard, around 1,100 soldiers from Task Force 1-194 will be deployed to the Middle East as part of a nine-month mission in support of Operation Spartan Shield.

The soldiers will mobilize and resume responsibilities within the CENTCOM Area of Operations, according to the release.

"This task force will bring together Soldiers from several units across the state," said Lt. Col. Jacob Helgestad, commander of Task Force 1-194. "Our Soldiers are well-trained and ready for this mission and I’m confident they will represent the State of Minnesota well."

The task force includes soldiers from the following units:

Before heading to the Middle East, the soldiers will travel to Fort Bliss, Texas for additional training.

The deployment ceremony will be streamed live on Facebook at the link here at 1 p.m. on Sunday, March 7.