A new COVID-19 variant is spreading through areas with lower vaccination rates, but one of Minnesota’s top epidemiologists says it’s unlikely the mutation will have as widespread of an impact as previous variants.

Dr. Michael Osterholm, head of the Center for Infectious Disease Research and Policy at the University of Minnesota, told 5 EYEWITNESS NEWS the new COVID-19 "delta" variant will be "challenging," but he doesn’t foresee a national surge in cases of the virus because more people are getting vaccinations.

"I do not think we will see a surge across the nation, but this variant is 50 to 60 times more infectious than the last variant that arrived here in the U.S.," Osterholm said. "But this could be a huge challenge because even with single-dose vaccines, whether it be 1-MRNA vaccine or others, the vaccines are working only about 30% of the time with this delta variant."

Osterholm said people who’ve received two doses of the Pfizer or Moderna vaccines are doing very well against the delta variant, but there is research going on right now to see how effective the single-dose Johnson & Johnson vaccine is against it.

"It’s unclear with the Johnson & Johnson single-dose vaccine how well it is working," Osterholm said. "There is discussion being had right now that maybe we need a second dose with that Johnson & Johnson vaccine, but there is really nothing official on that." 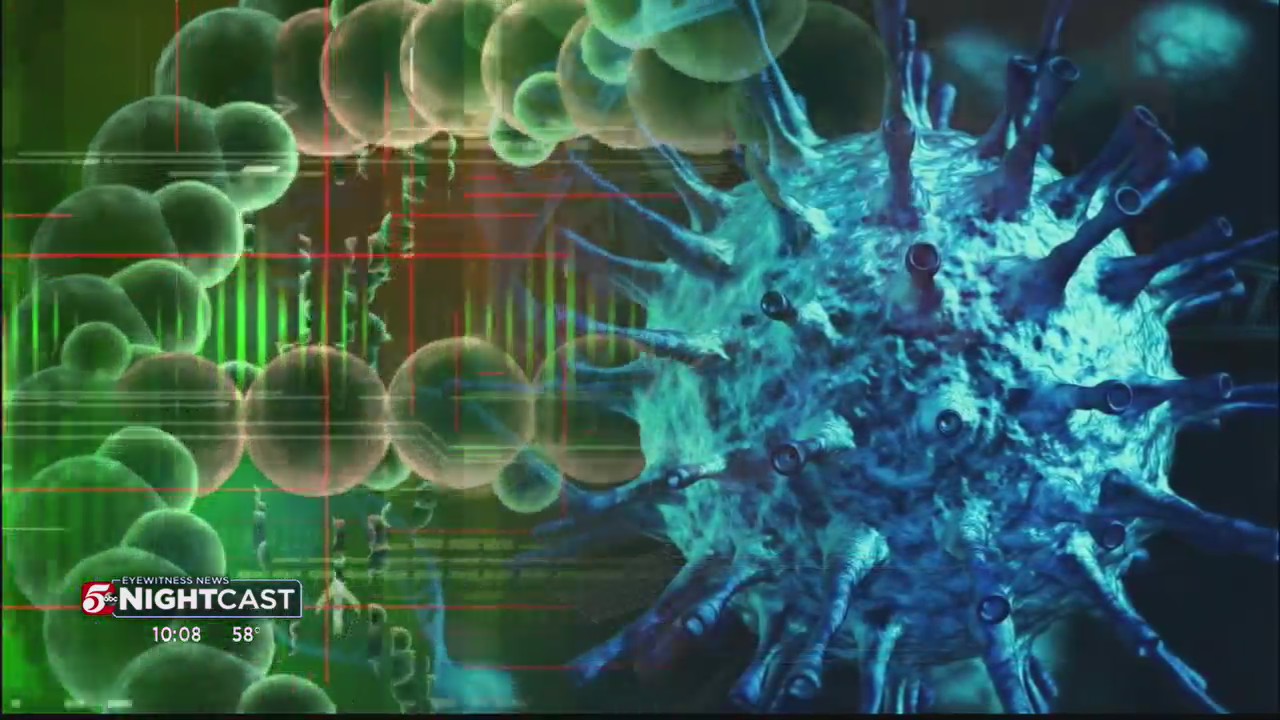 Osterholm also said a ruling from the U.S. Food and Drug Administration on vaccines for children should be coming very soon.

"I expect that work will be fully submitted to the FDA by September and a very short time after that I think we could see some recommendations and approval for kids 2 years of age and older," Osterholm said. "And then I would expect a follow up in children 6 months or older should come not too long after that."